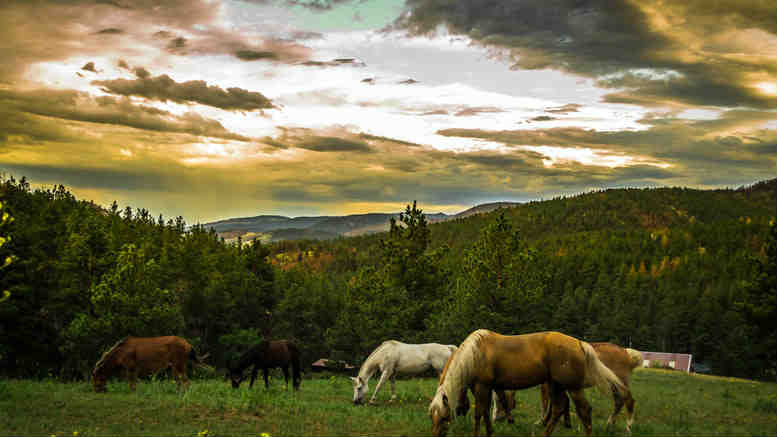 It's been a tough 15 month slog for the Deloitte partners charged with selling Patinack farm. 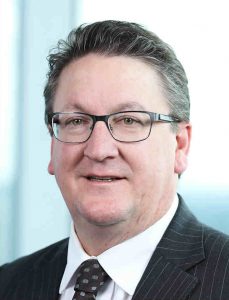 He might be banned from managing corporations and bankrupt to boot but Nathan Tinkler can still rely on his mate Gerry Harvey to agree to a round of golf, thanks in part perhaps to the efforts of Deloitte restructuring guru Neil Cussen.

Cussen revealed yesterday that he and colleague David Mansfield had sold the last property holdings attaching to Tinkler’s former horse breeding and agistment business Patinack Farm in a $15 million deal expected to see secured creditor Harvey paid out in full.

The sale completes what Cussen told SiN was a complex and difficult 15 month process to sell the property holdings at Sandy Hollow, Broke and Port Macquarie – all of which are in NSW’s mid-north coast and Hunter Valley regions.

Cussen and Mansfield were appointed voluntary administrators (VAs) of the Patinack group in August 2015. Two attempts to restructure the group’s debts via deeds of company arrangement were attempted. Both failed.

“Mr Tinkler had the property on the market for some years and under the DoCA I wasn’t seeking the finance, it was him and his advisors so I guess we were relying on third parties to do that,” Cussen said.

“We gave that some extensions of time but in the end I had to call it a day and put it into liquidation and take over.”

Cussen declined to identify the buyer but said it was a local. “We’ve had various Chinese parties interested but they couldn’t get the finance,” he said.