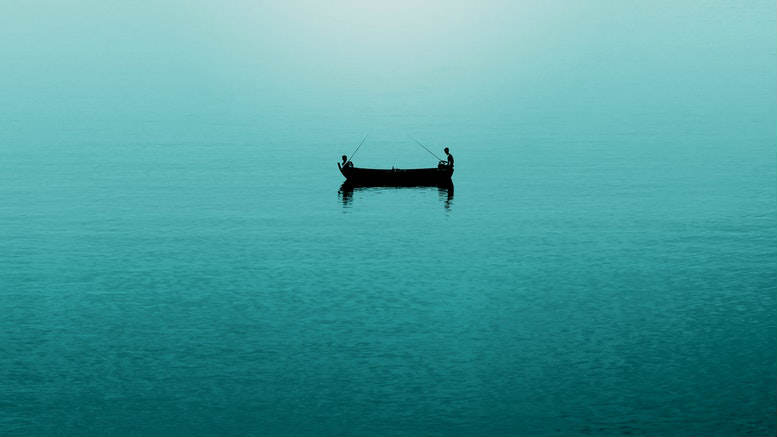 An attempted fee review has failed to hook RSM pair. 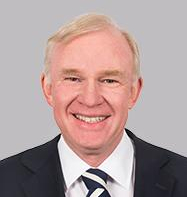 RSM’s Peter Marsden and Richard Stone have avoided having their remuneration on the Cardinal Project Services administration inducted into the cult of proportionality after one of the concept’s most ardent advocates dismissed a creditor’s application for a fee review.

In his judgment of July 12, 2017 Justice Paul Brereton outlined how since their appointment – initially as voluntary administrators (VAs) in 2011 – the RSM pair had generated significant costs and fees pursuing unfair preference payments including monies paid to a creditor – Melrose Cranes & Rigging Pty Limited.

Creditors had consistently approved their various claims for remuneration but on March 31 last year resolutions approving additional remuneration (from 1 November 2013 to 29 February 2016) of $272,146, and future remuneration of up to $150,000 were declared carried on the strength of a proxy, the validity of which Melrose – which attended the meeting with its solicitor – disputed.

Two weeks later Melrose initiated proceedings in the NSW Supreme Court, seeking both to have the March 31 resolution approving the liquidators’ fees set aside and their fees reviewed.

Then in June 2016 the liquidators filed an interlocutory process whereby they themselves sought that the resolution of the 31 March 2016 meeting be set aside, and orders otherwise staying or dismissing Melrose’s originating process. An order setting aside the 31 March 2016 resolution was made by consent on 20 June 2016.

“Had the 31 March 2016 approval stood, questions of proportionality would have loomed very large … “

In the following months Melrose made several offers to the liquidators in a bid to settle the preference claim proceeding in the Federal Court. The liquidators declined the offers and submitted them in the Supreme Court proceedings as evidence of an alleged “abuse of process” by Melrose. Justice Brereton’s main focus however seemed to be on the fees.

“Had the 31 March 2016 approval stood, questions of proportionality would have loomed very large, as liquidators’ remuneration would then have exhausted the available fund, and resulted in a situation where the sole beneficiaries of the preference proceedings would have been the liquidators, their solicitors and the funder.

“However, as things stand, the 31 March 2016 approval having been set aside, that is not the case. This application is not concerned with the liquidators’ disbursements, and in particular legal costs.

“In a case where substantially all of the available assets have been recovered as a result of the exertions of the liquidators through preference, involving a measure of risk (albeit mitigated by the sourcing of a litigation funder), remuneration in the order of 25% of recoveries does not seem to me to be self-evidently disproportionate,” he said.

The judge found that Melrose had not made out its case justifying a fee review but nor had the liquidators shown that it was an abuse of process. The Federal Court heard the liquidators’ preference claim against Melrose in April of this year and has reserved judgment.

Be the first to comment on "RSM pair’s fees not disproportionate: Brereton"