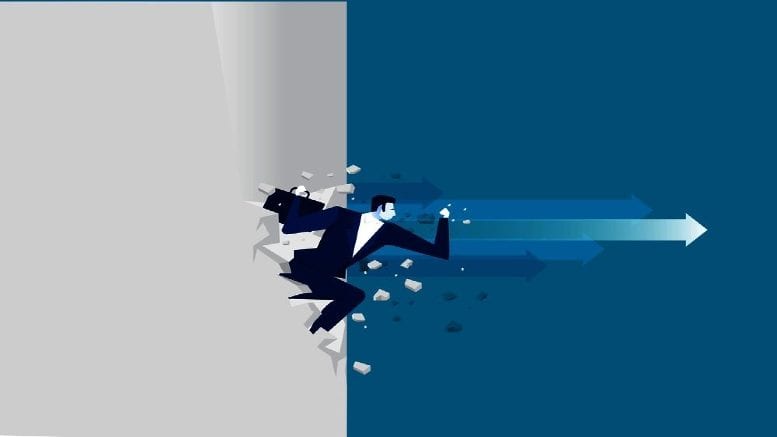 It’s not often that two liquidators fend off efforts to remove them only to resign shortly thereafter but Romanis Cant’s Tony Cant and Renee Di Carlo can boast of being such a pair.

“I now have additional evidence and argument available to me which, in my view, casts real doubt on two of the key premises adopted by the Liquidators to reach the relevant compromise. In saying that I do not intend to be critical of the Liquidators who I consider carried out their task appropriately in the circumstances.” Justice Neil McKerracher

His honour did however agree with much of the thrust of the plaintiff’s grievance, which was that Cant and Di Carlo had not adequately adjudicated on Sands’ proof of debt.

In delivering judgment on an appeal brought by Sands, his honour last week set aside Cant and DiCarlo’s rejection of the proof and ordered that the pair, or indeed any liquidator accept it for the full amount.

The only problem with such a ruling is that Cant and Di Carlo are no longer Foodcorp’s liquidators.

In March this year they lodged a form 505 Cease an administration of a specified company with ASIC and in his June 11, 2021 judgment his honour related how Cant and Di Carlo had by consent agreed not to oppose Sand’s appeal and resign shortly after Sands commenced proceedings.

Given that the proceedings were commenced in late 2020 and the former liquidators have also lodged with ASIC a Form 5605 End of Administration Return for the period from January 31, 2021 to March 31, 2021 “shortly after” took longer than expected.

Regardless, the fact is that an insolvent entity has been in limbo for more than two months without a director or liquidator in control.

Sands’ legal advisors Metaxas Legal assured us that this undesirable state of affairs is shortly set to end with the appointment as liquidator of Rodgers Reidy director Shane Cremin. Neither Cant nor Di Carlo responded to requests for comment. Support INO’s continued chronicling of the insolvency sector.