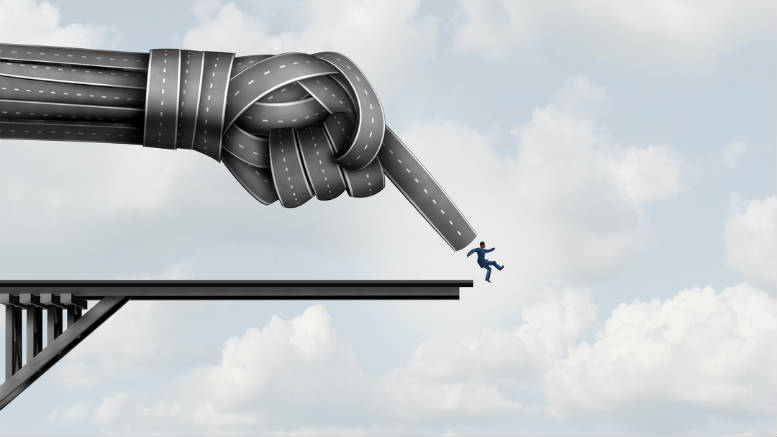 Some time this morning the Queensland Court of Appeal will deliver its judgment on the appeal against the April 2017 ruling of Queensland Supreme Court Judge David J Jackson, who determined that the liquidators of Linc Energy were not entitled to instruct the company to ignore an environmental protection order (EPO) issued after their appointment as voluntary administrators (VAs) in April 2016.

SiN understands that with tens of millions of dollars in the job and what is at stake on a wider front, whoever loses is almost certain to seek leave to appeal in the High Court.

We imagine Carr is still seriously pumped from the successful appeal he funded in the recent Amerind matter (Amerind – Who’s Distributed Erroneously?) so he’ll be up for a stoush whichever way today’s judgment falls.

While researching background for this item SiN also noted what may be an unintentional duplicity by the Queensland Government’s Department of Heritage and Environment, which states on its website that: “Prior to Linc entering liquidation, Department of Environment and Science (DES) issued Linc with an Environmental Protection Order (EPO) which required it to retain critical infrastructure on-site, conduct a site audit and undertake basic environmental monitoring to characterise the current status of the site.”

While that is strictly true it omits the fact that the EPO was issued after the PPBA trio were appointed voluntary administrators (VAs) of Linc Energy.

Nor does the statement makes mention of the fact that on the Monday after the VAs were on Friday, April 15, 2016, the Queensland Government announced a ban on all underground coal gassification, the energy extraction method Linc had been trialling at its Chinchilla pilot plant.