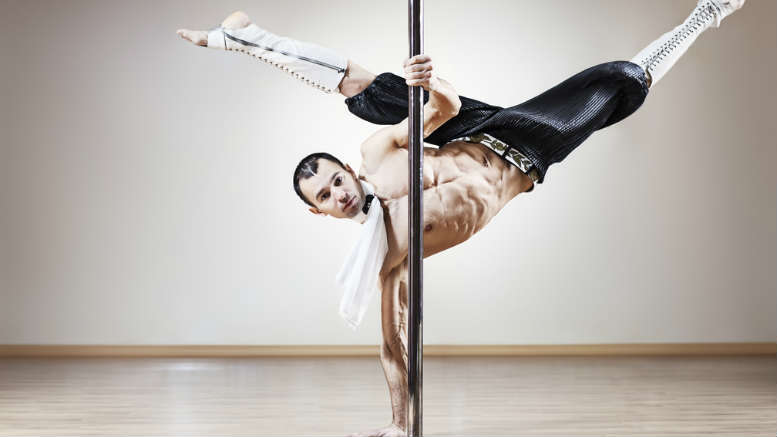 Jirsch Sutherland’s Glenn Crisp must be fuming after a director who appointed him and colleague Liam Bellamy as voluntary administrators (VAs) of multi-channel clothing retailer Zachary the Label turned up at the first meeting and used his leverage as major creditor via related company H & A Outfitters Group to replace the Jirsch pair.

In their Declaration of Independence, Relevant Relationships and Indemnities (DIRRI), Crisp and Bellamy recount how between February 22 and February 26 emails were exchanged, and phone calls and meetings were had involving Crisp, Papadopoulos, Bellamy and the directors of Zachary the Label Effie Patrice Katsaounis and Theodore Hamalis.

A total of six instances of pre-appointment communication took place according to the DIRRI and Jirsch received no compensation. Crisp and Bellamy were subsequently appointed VAs of Zachary the Label on February 26.

Fast forward to March 8 where at the first meeting of creditors SiN’s spies advise that Hamalis used H&A Outfitters’ $476,746.02 claim to push through the resolution that the VAs be replaced.

So it was that Bent & Cougle’s Hamish MacKinnon and Michael Quinn were appointed in place of the Jirsch duo, on referral SiN sources report from Madgwicks‘ lawyer Sazz Nasimi.

Given Crisp and Bellamy had been touting a sale of the business prior to being dumped, they must be pretty peeved but you wouldn’t want to put a label on what they think of their erstwhile appointor (geddit?).

No doubt we’ll see what kind of fees were generated in that short but no doubt frenzied period in the second report to creditors.