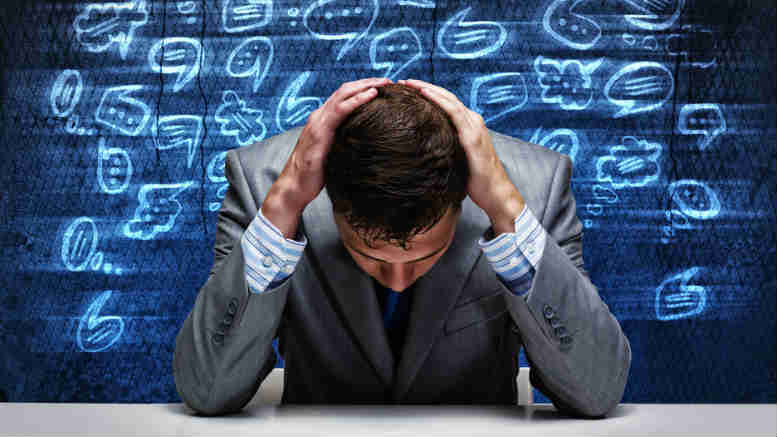 The more SiN learns about how ex-PPB Advisory (PPBA) partner David Leigh allegedly misappropriated $800,000 from the liquidation account of Neolido Holdings, the more difficult it is to believe that he believed it wouldn’t fail.

This was no devilish scheme, no fiendish deception, exposed only by the most unlikely twist of fate.

As the excerpt from the critical Form 524 below shows, Leigh simply replicated payments being made to Neolido’s secured creditor, Capital Access Australia (CAA).

Leigh’s joint appointee on Neolido, Grant Sparks, signed off on all the payments made during the period from May to November 2017 when compiling the Form 524 in late November but there was always going to be a reconciliation, at which point Sparks was going to confirm with the secured creditor the sums transferred.

And here’s the weird bit. Leigh’s an experienced practitioner. He would’ve known a reconciliation was certain. But it wasn’t like he hung around to ensure that the task fell to him.

And he almost certainly knew that Sparks would uncover the transfers. By December 2017 the man nicknamed “Orange” had resigned from PPBA, having accepted a role as the head of restructuring for HLB Mann Judd in Queensland, a position SiN understands he’d been negotiating for almost six months.

As was revealed in court documents filed by PPBA on February 22 in the Supreme Court of Queensland, Leigh allegedly admitted to PPBA partner Michael Owen and Allens partner Geoff Rankin that he had diverted $800,000, or half the total purportedly paid to CAA, to an account he controlled.

Nor is PPBA commenting on how it will repay the monies now due to CCA and accruing default interest at 5.5 per cent per month. Leigh’s or the firm’s professional indemnity insurance might seem the obvious route.

No wonder they are looking to freeze any assets Leigh has a stake in to the tune of $900,000 but that may be difficult given PPB said it had not been able to identify much in his own name. Whatever there is likely resides in the David Leigh Family Trust.

Ultimately though, Leigh must’ve known he’d was likely to be found out, which leads you to wonder what the consequences of not paying his debts might’ve been?

The freezing order application returns to the Supreme Court of Queensland tomorrow. Leigh meanwhile has resigned from HLB Mann Judd and has been granted a suspension of his liquidator’s registration, effective from February 28, 2018. AFSA lodged notice of suspension of his registration as a trustee in bankruptcy on the same date.

3 Comments on "Leigh fraud unsophisticated and doomed to fail"