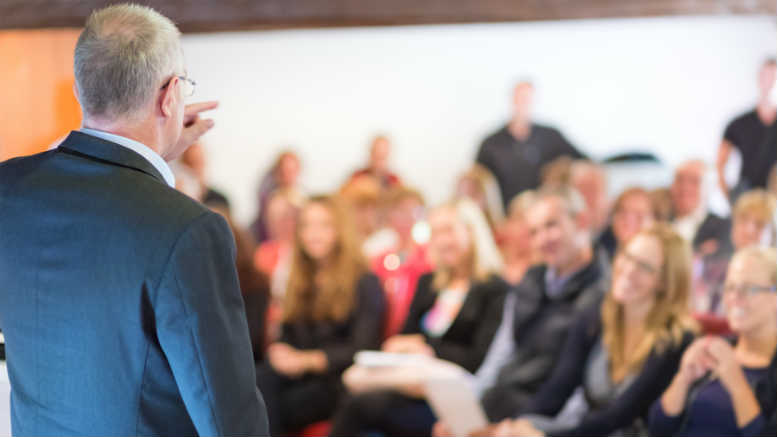 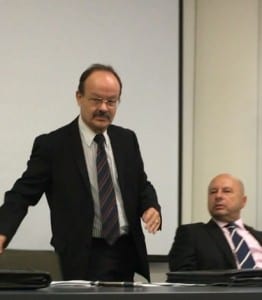 IT was fortuitous that no vases were present in the Ming Room at 3 Spring Street last Friday because the unsecureds in attendance were fit to topple a dynasty.

When they learned that the patriarch had had a seizure, they laughed. When the contents of his doctor’s certificate were divulged, derision and cynicisms were elicited. When told he was too ill front, they overthrew his liquidator instead.

The occasion for this intransigence was the first meeting of creditors of Bermuda Constructions, a family-owned builder placed into liquidation at the behest of its director, Philip Keith McDonald, 64 of Vaucluse and its shareholders, son Ben Robert McDonald, 32 and wife Jo-Ann.

After being referred to Jirsch Sutherland by their external accountant Peter Chu, the McDonalds met with partner Daniel Civil several times and he was appointed liquidator on March 1, 2016, with Otim Oluk as his right hand man.

For unspecified reasons, PKF had been engaged as the company’s accountants from June 2015 and SiN understands PKF senior manager Sam Musgrave attended St Joseph’s college at Hunters Hill with Ben McDonald. But in his Declaration of Independence, Relevant Relationships and Indemnities (DIRRI), Civil said the McDonalds were referred to him by Chu.

He detailed in his first report to creditors that Bermuda has debts in excess of $823,000. He said the McDonald family had told him it failed because of an unpaid debt owed to the company in the order of $100,000.

The family’s lawyer – insurance specialist Ian Enright – was invited to read a statement to creditors. A dispute over a development in Mosman, they heard, had cost the company dearly. Keith and his family were “devastated”.

The creditors appeared “unimpressed”. The mood was decidedly fractious. Civil must’ve expected his appointment to be contested. But he did his best nevertheless.

He told the disgruntled assembly that Bermuda’s director and shareholders had not acted in their own best interests. In his opinion: “they should’ve pulled the plug two years ago”.

He predicted Phillip McDonald could “lose his builder’s license” and spoke of the possibility of investigations, which might be funded by the ATO, or ASIC’s Assetless Administration Fund (AAF) or by a litigation funder. He revealed that an unidentified creditor had garnisheed Bermuda’s bank account successfully – twice. He told creditors it contained $42.00 when he took over.

A creditor told the meeting she had bumped into Philip McDonald at his daughter Sarah’s wedding only a week before. According to the creditor, McDonald had reassured her he would “dip into his own pocket” to help.

Jo-Ann and Ben McDonald have lodged proofs of debt against Bermuda totalling $360,000. Civil said he’d suggested that they disown their claims but when pressed said there had been no reply.

Further fuelling the unsecureds’ ire was the revelation from a pair of particularly voluble activist creditors that Phillip McDonald was appointed director of a new company – BC Projects (AUS) Pty Ltd – on December 18 last year. BenMcDonald became a director the same day.

To SiN – who attended as a gyprocker’s proxy – Civil looked to be doing a decent job in challenging circumstances. Despite his difficulty in hearing some of the many questions, claims and assertions thrown up, and despite the running conversations between creditors as he tried to conduct the meeting, he kept it civil.

However once the resolutions were put forward, it became clear that the unsecureds had organised. Not only had they the numbers but, as it turned out, a replacement liquidator sitting in the back row in the form of Smith Hancock’s Martin Walsh, who showed no surprise at all when confirmation of his appointment drew a round of spontaneous applause.