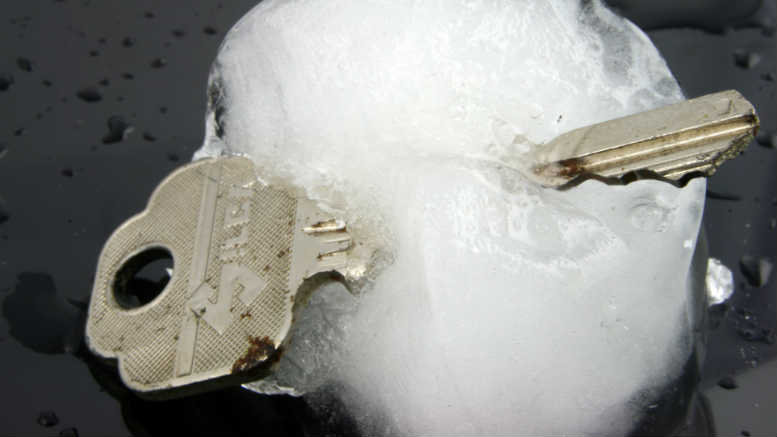 ORDERS freezing the assets of the former director of Insolvency Guardian Melbourne have been dismissed.

In the Federal Court last week Justice James Edelman ordered that the proceedings brought against Phil Carlei by Insolvency Guardian principal Jarrod Siorecki be dismissed by consent. There were no orders as to costs. Neither Carlei or Siorecki responded to requests for comment.

The orders bring to an end an action that began on February 8 this year when Siorecki made an urgent, ex-parte application before Justice Edelman.

The following day the judge ordered that assets to the value of $400,000 controlled by Carlei be frozen. Carlei is believed to have been overseas at the time. If the parties have since reached a settlement, you can bet it’s confidential.

Be the first to comment on "Insolvency Guardian: asset freezing action dropped"