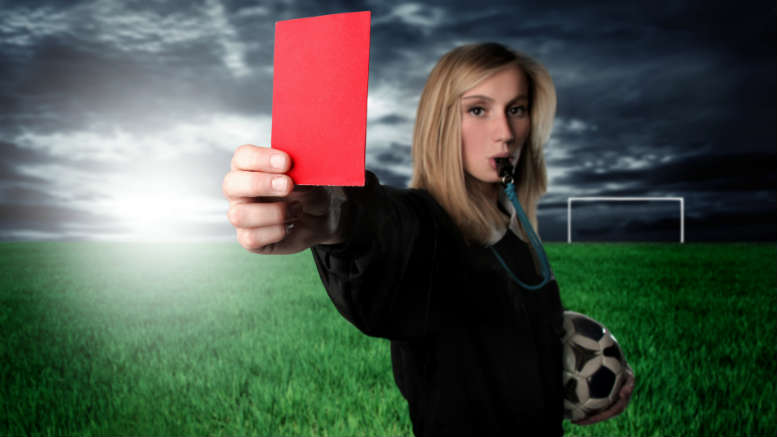 THE CVs of KPMG Brisbane’s two most senior insolvency professionals are sporting bruises after the Australian Restructuring Insolvency and Turnaround Association (ARITA) announced this week that it had terminated their membership.

In a short statement ARITA said that Ian Hall and Chris Giddens have been expelled and their names expunged from the ARITA Register for their refusal to comply with penalties applied as a result of ARITA disciplinary proceedings.

KPMG said today that it believes ARITA’s allegations and findings against Hall and Giddens “are erroneous”.  The firm has previously argued that: “Full disclosure of all prior relationships with the company were made to stakeholders and no party raised any concerns about conflict of interest – perceived or otherwise.

Clause 7.1 (a) (i) of the ARITA constitution however indicates that acceptance or otherwise of a resignation tended by a member of ARITA subject to disciplinary proceedings is a matter for the discretion of the ARITA Board.

Under that provision, a resignation results in automatic termination or suspension: “if the member gives the CEO written notice of resignation, subject to the Board’s power to decline to accept the resignation of a member while his or her professional conduct is the subject of an investigation, Company Disciplinary Proceedings, or Disciplinary or Legal Proceedings under clause 8, in which event, the resignation shall take effect from a later date as may be determined by the Board from time to time;”.

The proceedings against the pair were commenced after they were appointed administrators of the Mackay-based Engineered Surface Preparation Pty Ltd on May 26, 2014 and then liquidators a month later.

By August 2015, an ARITA Professional Conduct Committee review had determined that the pair had not demonstrated sufficient independence, a finding that Hall, Giddens and KPMG have consistently rejected.

In a statement issued late last year ARITA said: “the Committee and the ARITA National Board determined that:

The two did comply with the requirement to resign as liquidators of the company – in November 2015 – but were disinclined to return fees in the order of $167, 269.00.

KPMG responded to SiN’s query at the time with a statement strongly backing the pair: “KPMG Australia believes ARITA’s allegations and ‘findings’ against Ian Hall and John Christian Giddens are erroneous,” it said.

“Full disclosure of all prior relationships with the company were made to stakeholders and no party raised any concerns about conflict of interest – perceived or otherwise. KPMG fully supports Mr Hall and Mr Giddens.”

It seems however that their refusal to repay the fees and undertake the required training pushed ARITA to breaking point. Hall and Giddens are the first insolvency practitioners to be expelled from ARITA this year.