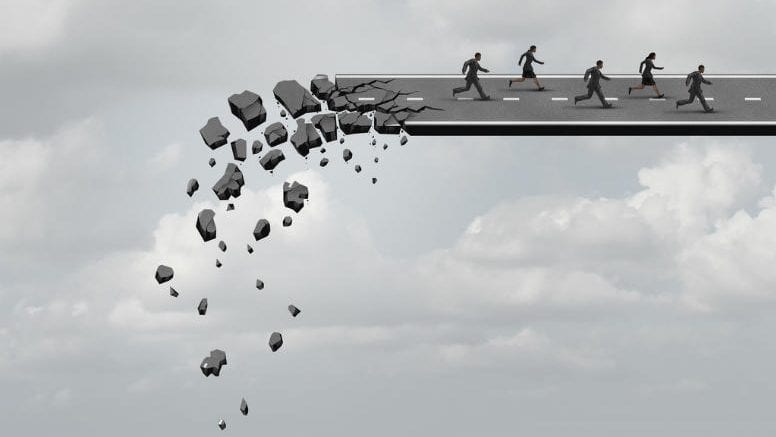 Is it the end of the road for solicitors squabbling over consent orders? 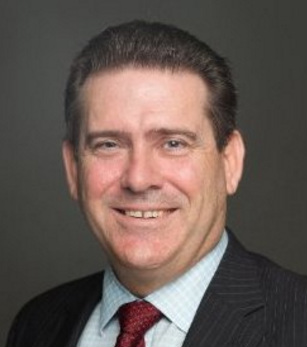 Mark Robinson was typically diplomatic yesterday when asked to discuss the latest ruling on Reed Constructions Australia (RCA), to which the PPB partner was appointed liquidator by the courts on July 9, 2012.

Robinson declined, for example, to share his view of the role in the latest skirmish played by HLB Man Judd’s Barry Taylor, preferring instead to express a position of faultless neutrality.

“We all make judgment calls on what we’re presented with,” Robinson said. “He made his calls for good reasons and I respect his decision. He’s an experienced practitioner”.

His comments follow the publication on Monday of Robinson (Liquidator) V Taylor (Trustee) in the matter of Reed [2017] FCA 27. In the judgment Federal Court Judge Jayne Jagot ruled on a costs dispute between Robinson and Chubb Insurance Australia, which had provided directors and officers liability insurance for RCA director Geoffrey Vere Reed.

Apart from he blunt comments about solicitors to which SiN shall return, Justice Jagot’s ruling provides yet another handy backgrounder on how the interests of insolvency practitioners are easily brought into conflict.

Taylor was drawn into this escalating fiasco in December 2013, when he agreed to act as Controlling Trustee of Reed’s Personal Insolvency Agreement (PIA). Robinson, who was of the opinion that he had an insolvent trading claim against the director, lodged a proof of debt with Taylor for the sum of $13,394,000.

Taylor accepted the claim in full in July 2014 and Robinson subsequently received $9,869.21, representing a distribution of 0.00068 cents in the dollar. The trustee continued to progress the PIA to termination and the issue of a certificate of discharge of debts. But Robinson’s insolvent trading claim against Reed and the director’s claim for cover under the insurance policy with Chubb remained unresolved.

In December 2015 Robinson filed proceedings to ensure that the certificate of discharge of Reed’s debts did not extinguish his claim for cover under the Chubb policy. For good measure he also sought an order requiring Taylor to assign his rights under the Chubb policy to Robinson. Why he initially sought this latter order (before dropping it) given Section 117 of the Bankruptcy Act, SiN has not yet been able to determine.

Perhaps it was because Robinson had third party litigation funds in place while Taylor was unfunded? Taylor told SiN he had done what he could to give the warring parties time to make peace.

In May 2016 Justice Jagot declared that the certificate of discharge was void and that Reed’s PIA did not remove or diminish any claim for indemnity Reed might make against the D&O policy. She also ruled that the PIA did not free Chubb from its liability to pay any claim for insolvent trading that Robinson as liquidator might prove against Reed.

What’s more the parties had finally found a modicum of common ground. Costs remained the only immediate area of disputation, which brings SiN to the judge’s forthright remarks in her latest judgment about the wisdom of solicitors being relied upon to reach agreement on consent orders.

“Given what occurred on 19 May 2016 it is difficult not to suppose that if counsel for the parties had met at an early stage, with the same willingness to explore terms that the pressure of a hearing brings, this dispute could have been resolved before the first appearance in Court,” Justice Jagot said.

“As it was, and as is frequently the case, the exchange of written communications between solicitors to try to agree acceptable terms for resolution of the proceedings proved time consuming, expensive, and fruitless.

“In a case such as the present, where the real concerns of the parties involve the potential consequences for future litigation or claims, this case proves yet again that a face-to-face meeting is far more likely to yield a result than the exchange of reams of paper,” the judge concluded.

Neither Robinson or Chubb were in a position yesterday to comment on their next move in the wake of the costs ruling. Chubb has been ordered to pay Robinson’s costs up to April 21, 2016 and Robinson to pay Chubb’s costs for the period from May 20, 2016 to the present. Justice Jagot determined that each party should pick up its own tab for expenses incurred between April 22 and May 19.

This it seems is what you get for relying on solicitors for consent orders. For Robinson and Chubb, the trenches are dug, the parapets fortified and no amount of amicable jawboning between barristers is likely to now resolve this stalemate.