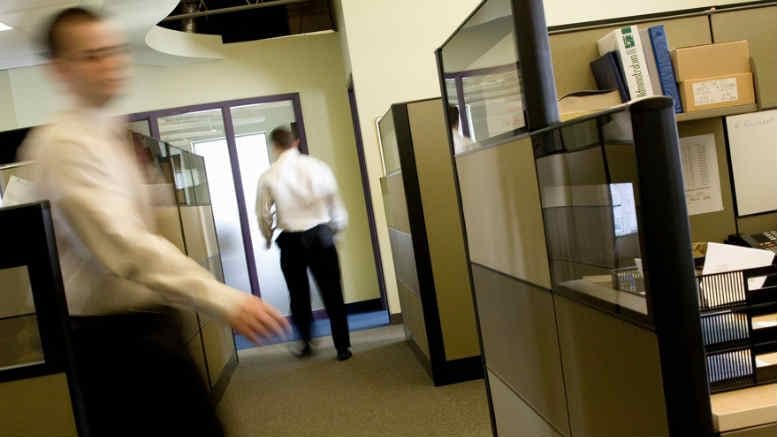 Expectations of a residential rezoning are fuelling trends in the Sydney CBD.

After almost a decade domiciled at 88 Pitt Street, Veritas Advisory principal David Iannuzzi is moving out, though the new digs could hardly be located in more familiar surrounds given he and his team are moving across the road to Angel Place.

Level 12, 88 Pitt used to be owned by the late Murray Godfrey of RMG Partners. Godfrey and Iannuzzi formed Veritas Advisory in 2013 and when Godfrey passed away in mid-2015 Iannuzzi took over.

The beneficiary of the deceased liquidator’s estate however was sitting on a substantial asset and savvy property investors anticipating residential rezoning as the light rail rolls out have been snapping up smaller commercial stock along Pitt and Castlereagh Street.

Among them was Richard Lingard’s Orca Property, who purchased the premises housing Veritas and who may have found a new tenant or could still be looking given Iannuzzi and his team depart March 1.

Lingard founded Orca Property after a stint at Taylor Woodings and has FTI Consulting senior managing director Quentin Olde in his corner as a  member of Orca’s executive committee.

Iannuzzi told SiN the move across the street was part of an expansionary phase that includes opening an office at Miranda in the Sutherland Shire and one in Brisbane.