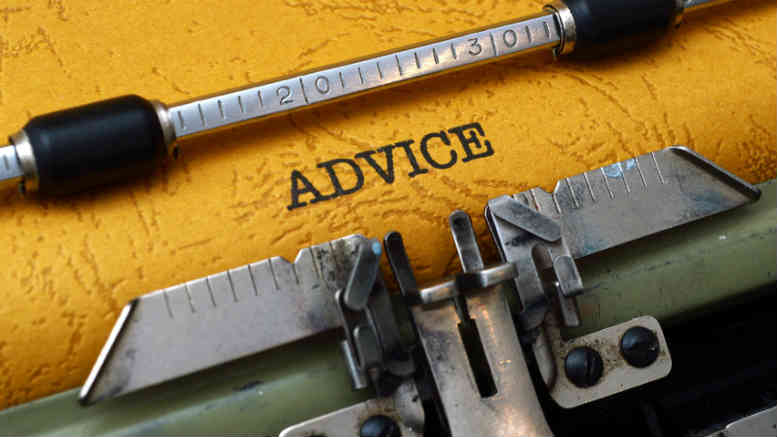 PPIL liquidators will use trust assets under their control to fund examinations of the company's former lawyers. 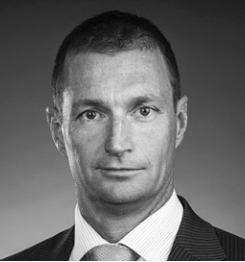 McGrathNicol’s Shaun Fraser has been given the green light to pursue the former solicitors of PrimeSpace Property Investment Limited.

A certain modestly proportioned law firm might be beginning to feel the queasiness of unwelcome anticipation spiralling into the anxiety of imminent dread as orders handed down by Justice Ashley Black in December are shortly to be brought into effect.

It was three days before Christmas when the NSW Supreme Court Justice approved the application of McGrathNicol’s Shaun Fraser and Tony McGrath to utilise funds under their control as joint liquidators of PrimeSpace Property investment Limited (PPIL) for the purpose of examining the yet to be identified lawyers. The judgment can be viewed at:  In the matter of PrimeSpace Property Investment Limited (in liquidation)

Fraser, who declined to identify the law firm, said yesterday he had examinations booked. Once they were concluded the information obtained would be used to source a legal opinion about whether PPIL’s former lawyers should be pursued in relation to advice they provided to PPIL on certain funding arrangements.

“What we’ve done is identified some issues around the advice, we need more information and that’s the reason we asked the court to rule on whether it was appropriate for us to spend trust monies on conducting examinations,” Fraser said.

“A lot of the subject matter is around the advice the (former) lawyers gave to PPIL which is subject to legal professional privilege and to maintain that privilege the examinations need to be undertaken in private,” Fraser said.

PPIL is the responsible entity of the Prime Access Property Fund (PAPF) and the trustee of the PrimeSpace Northbourne Trust (“PSNT”). PSNT in turn has a substantial interest in the IQ joint venture, which funded and managed the development of the IQ Smart Apartments in Canberra. PSNT’s interest in that joint venture was funded by the issue of convertible notes and equity invested by PSNT and funded by PAPF.

Justice Black said that the claim to be investigated is whether PPIL’s former solicitors breached their duties by failing to ensure that PPIL’s liability under the Subscription Agreements was limited to trust assets.

“PAPF sought to raise $5 million by the issue of convertible notes to 22 investors pursuant to Convertible Note Subscription Agreements in a substantially similar form to that which was to be used for the development of the IQ Smart Apartments in Canberra,” the judge said.

“It seems to me that the liquidators may properly form the view that there is sufficient prospect of establishing liability, in a claim against PPIL’s former solicitors, to warrant further investigation involving the expenditure of the relatively limited amounts proposed.”