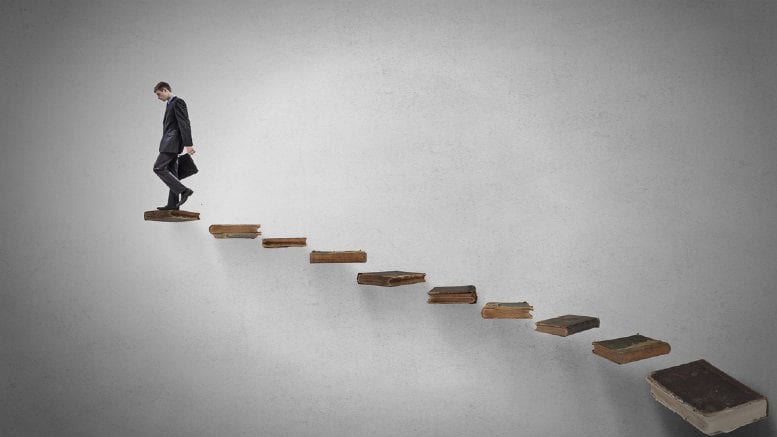 We wouldn’t want iNO readers to think this is the Jones Partners edition. It’s just a coincidence.

Anyways, Jones Partners’ Alan Topp and Bruce Gleeson have had some luck after mistakenly paying themselves unapproved remuneration with a judge agreeing to retrospectively approve the unauthorised fees.

The details in respect of this uncommon demonstration of leniency are contained in the judgment of Justice Steven Rares in Topp (Liquidator), in the matter of Aidzan Pty Limited (in Liquidation) v Nazdia Pty Limited [2020] FCA 1764.

Reading the judgement we think it’s a safe bet to presume that Topp had carriage of the matter.

“Up until 24 July 2020, the total remuneration and expenses that Mr Topp and Mr Gleeson incurred amounted to about $132,500,” the judge said.

What his honour didn’t explain was how Topp discovered that the payments required court approval. Somehow he did and the appropriate application was made.

“Mr Topp came to understand that those payments ought not to have been made without seeking a further order of the Court,” the judge said.

“He explained that the liquidators misunderstood the effect of the orders made by Justice David Yates .

“He said that they believed that they had the right to make those payments, based on his initial understanding of first, objective 1 in annexure B to those orders and secondly, order 8.

“Mr Topp apologised in his affidavit for misunderstanding the proper interpretation of the Court’s orders, and now seeks that the Court retrospectively approve all of the payments of their remuneration as the receivers or liquidators that the liquidators made.”

Having a look at the March 6, 2019 orders of Justice Yates, it’s difficult to see how they were misinterpreted but it’s clear Justice Rares felt the error was inadvertent, it caused no harm and therefore leniency was allowable. Support INO’s continued chronicling of the insolvency sector.

Be the first to comment on "Liquidators luck out on leniency"