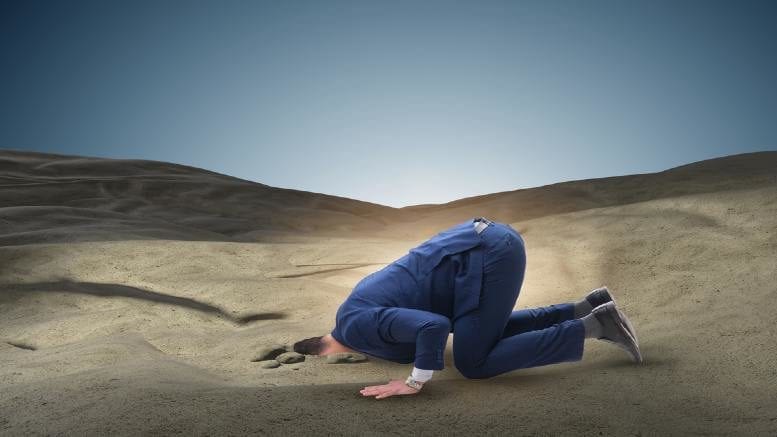 In recent weeks the gossisphere has been thrumming with speculation about why Deloitte heavy hitter Vaughan Strawbridge is, as the AFR’s Street Talk squad recently revealed, taking his bat and ball to FTI Consulting.

Some among iNO’s sources suggested that Strawbridge had crossed swords with John Greig, the managing partner of Deloitte’s Queensland practice.

Greig it should be remembered is the partner who brought the Virgin job to Deloitte. Despite Strawbridge’s high profile during the course of the administration, Virgin was Greig’s client and it’s Greig who as it were, holds the WIP hand.

Currently on leave, Strawbridge told iNO he was unable to make any statements. Park said FTI was not “releasing a statement at this stage”. Greig didn’t return calls.

Whenever a statement is released however you can bet it won’t include details about delicate outstanding liability issues like Virgin’s aircraft leasing arrangements.

It may however include details of non-compete restraints, which in respect of someone of Strawbridge’s experience and accomplishments would likely be imposed for a minimum six months unless the parting is wholly amicable. A falling out with Greig however wasn’t the best reason for the move put forward by the gossisphere’s merry speculators.

An anonymous contact with a mischievous bent told iNO that Strawbridge was leaving because he had not been selected to head up the Deloitte restructuring division about to be beefed up by the acquisition of McGrathNicol.

This anonymous source added to the mischief by including in their correspondence with iNO the email address of a well known Sydney liquidator who on being contacted denied being the source and expressed concerns that his identity was being potentially misused for unknown purposes.

iNO however was more interested in the possibility of M&A and was quickly on the phone to McGrathNicol managing partner Jason Preston, who was equally quick to dispel any suggestion of an acquisition, assuring iNO that McGrathNicol was not in talks to be swallowed by Deloitte or anyone else.

A spokesman for Deloitte confirmed the same so at this stage the top end of the Australian insolvency space continues to be occupied by just two independent firms – McGrathNicol and KordaMentha.

Deloitte and EY meanwhile remain the two big four accounting firms who haven’t yet bought out a big independent insolvency practice. But will that status quo persist?

Even if the gossisphere was wrong about Deloitte and McGrathNicol, they weren’t wrong about the trend. Support INO’s continued chronicling of the insolvency sector.