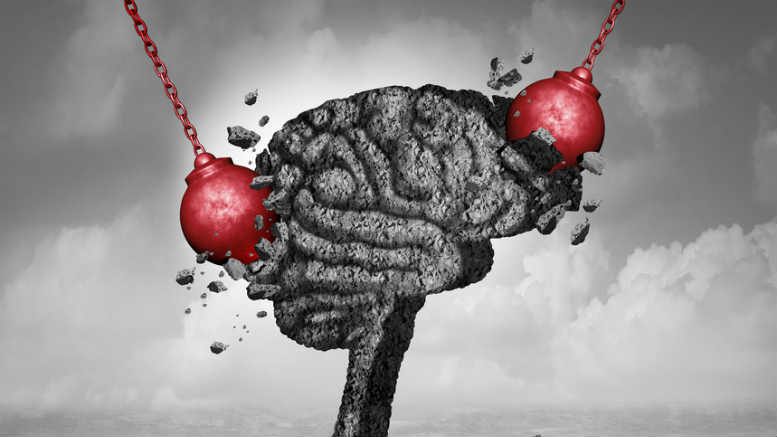 It’s not exactly Linc Energy but asset contamination can still poison the insolvency process even when it occurs on a vastly smaller scale – just ask Glenn Crisp and Malcolm Howell.

Of the 19 servos Bonnie View agreed to offload was one in the town of Sale in Victoria’s Gippsland region. United viewed the Sale site as particularly profitable but during due diligence it was found to be contaminated.

Agreements were conceived whereby Bonnie View would remediate the site and do all that was necessary to ensure the lease it had with the site’s landlords was transferred to United.

A so-called side agreement provided for a retention amount of $100,000 to be withheld from the purchase price while Bonnie View provided a bank guarantee for $400,000 in respect of its obligations. Bonnie View’s director Anthony Craig Van Breugel also provided a guarantee.

In the event that Bonnie View defaulted, the lease agreement contained a provision for United to elect to require an assignment of the lease.

But toxic is as toxic does. In March 2015 Van Breugel callee in Crisp and Howell as voluntary administrators. The next month the Jirsch pair were appointed liquidators.

United then tired of a process that had begun five years earlier and sued, claiming damages and alleging various breaches of the side and original lease agreements, which Crisp and Howell had ultimately disclaimed.

Bonnie View counterclaimed, arguing that United was not entitled to keep the Bank Guarantee and the Retention Amount. It also sought orders with respect to the calling of the Bank Guarantee being a void disposition under s 468 of the Act.

The so-called disclaimer proceedings were subsequently rendered inutile by various “supervening events”, which included United’s decision to enter into a new lease agreement with the Sale site’s landlords.

United and the Jirsch pair however continued the stink over the costs of those proceedings and last week Associate Judge of the Supreme Court of Victoria Rodney Randall delivered judgment.

In Bonnie View Petroleum Pty Ltd (in liq) [2018] VSC 489 (31 August 2018) the complexities of this case are laid out concisely and the judge has given the Jirsch pair a bit of a serve.

“My criticism of the Liquidators relates to the purposes for which they originally purported to disclaim the Side Agreement,” the judge said.

“As set out in the affidavit evidence of Mr Howell ….. a dominant purpose of the Side Agreement Disclaimer was to claw back the Retention Amount and the proceeds of the Bank Guarantee.

“But that was a matter to be determined in the Substantive Proceeding. By the time of the Side Agreement Disclaimer, any right or liability that Bonnie View had in respect of the Bank Guarantee had already accrued.

Unreasonable or not the judge didn’t contaminate their appointment by ordering the pair to pay personally.

“The Liquidators be entitled to reimburse themselves for the amount paid pursuant to order b hereof and for their own costs out of the assets of Bonnie View in the priority afforded by s 556(1)(dd) of the Act,” order four of the judgment states.