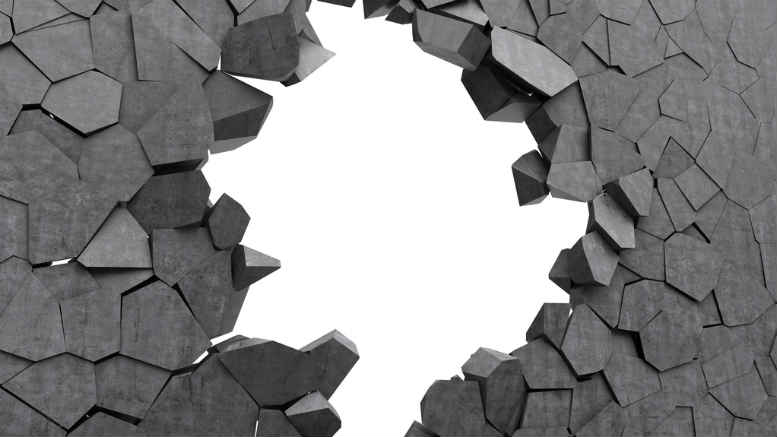 The Federal Court has dismissed an application for leave to appeal orders for a judicial inquiry into the conduct of Sydney liquidator David Iannuzzi.

Last week three judges of the Federal Court of Appeal ruled that none of the submissions made by Iannuzzi’s legal representatives had persuaded them that in ordering an inquiry into Iannuzzi’s conduct last year, Federal Court judge Nye Perram had got it wrong.

” …. we would refuse leave to appeal from the interlocutory orders of 16 July 2018, on the basis there is insufficient doubt about their correctness to warrant re-consideration on appeal,” the appellant panel said.

“We reach this conclusion on the basis that we are not persuaded that any, or any sufficient, doubt attaches to the primary judge’s evidentiary ruling, which was integral to the making of the orders.

“The proposed ground was that his Honour had erred by admitting into evidence the compulsorily-obtained documents “because the use which the [Commissioner] sought to make of those documents was contrary to the purpose for which they were obtained and/or the proceedings did not relate to a taxation law”,”

The compulsorily-acquired documents referred to include materials seized in raids on offices located in a building opposite the current premises of Iannuzzi’s Veritas Advisory practice on Pitt Street, Sydney.

That material was then incorporated into a highly combustible originating process filed by the Commissioner of Taxation (CoT) in the Federal Court back on September 1, 2017.

Within that document’s 90-odd pages are a raft of damning allegations, including that Iannuzzi made false and/or inadequate DIRRI disclosures; inadequate disclosures to creditors; failed to adequately investigate matters; failed to carry out the duties of a liquidator and that he participated with his referrer and its principals in schemes designed to defeat creditors and/or promote the interests of those principals ahead of other creditors.

Iannuzzi confirmed this week that the court’s decision had not changed his position in respect of the allegations.

“I will continue to defend the manner in which the allegations have been made and how the information obtained has been used,” Iannuzzi said in response to a request for comment.

He has insisted all along that the CoT’s use of the seized material to pursue a conduct outcome – name cancellation of his liquidator’s registration; an order banning him from reinstatement or from working in the insolvency sector for 10 years; and compensation for unpaid taxes – represented an improper use of the material seized in raid or acquired via order for production of documents.

If the CoT is ultimately successful, registered liquidators can probably expect ASIC to impose a condition on their license that they not employ Iannuzzi for the duration of any ban the court imposes.

The CoT’s originating process identifies one of Ianuzzi’s referrers as Banq Accountants and Advisors Pty Ltd (ACN 138 252 052) and one of those principals as “Faouzi or Fred Khalil, who is a registered individual tax”.

An ASIC search indicates Faouzi Khalil resigned as a director of Banq Accountants and Advisers in June 2017.

The originating process also identifies Banq’s shareholders at the time as: “Givana Pty Ltd (ACN 127 910 838), being a company owned and controlled
by Ivana Cassaniti, wife of Gino Cassaniti; Fred Khalil and Peter Abboud.”

An ASIC search indicates that Khalil and Abboud are no longer shareholders of Banq, which was placed into liquidation in July 2018.

In the wake of the appeals court judgment the CoT’s application for an inquiry and for compensation is due to return to the Federal Court for a directions hearing on March 27.