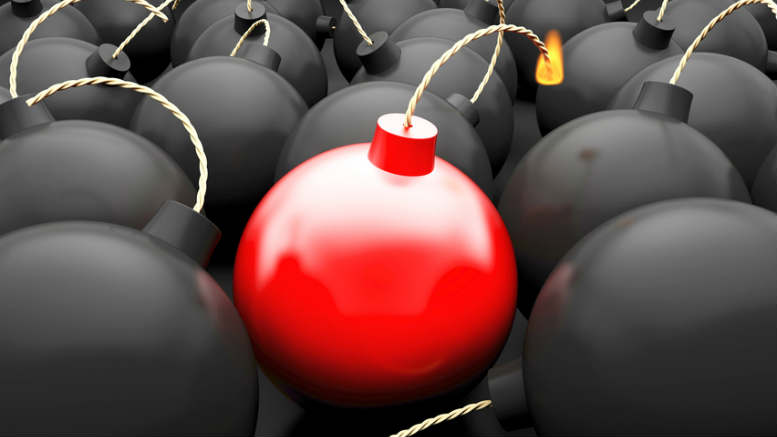 Usually a creditor with a beef about conflict is the one doing the applying, and it’s pretty rare for liquidators to surrender fees to anyone, even if they’re not a direct rival.

But when a potential claim involves pursuing a government, and that government is also a client, conflict concerns arise.

Recently, just such a scenario came to pass for the PwC partners appointed liquidators of Reed Constructions Australia.

Daniel Walley and Chris Hill were appointed replacement liquidators late last year after incumbent Mark Robinson was left temporarily without a home in the wake of PwC’s takeover of PPB Advisory.

Robinson had been in the role as court appointed liquidator after replacing then Ferrir Hodgson parter John Melluish back in 2012.

Following the transfer from Robinson, Walley and Hill last month applied for the appointment of SPLs and the court subsequently appointed Adam Shepard and Adam Farnsworth in the role on February 28.

The SPLs’ appointment is limited to pursuing a claim Reed Constructions Australia has against the NSW Minister of Education and Communities, described in communications with creditors as the “BER Claim”.

Creditors were informed about Shepard and Farnsworth’s involvement yesterday.

“We identified that there may be the potential for a perceived conflict of interest, with us being partners of PricewaterhouseCoopers Australia (PwC) and pursuing the BER claim as liquidators of the company,” Walley and Hill said.

“To avoid any perceived conflict of interest, particularly from creditors, we formed the view that it would be in the best interests of creditors to appoint a special purpose liquidator to further the BER Claim.”

Whilst the imminence of a state election should not be afforded excessive weight in assessing this turn of events the fact is that the BER claim has been hanging around unresolved for a quite some time.

We asked Walley when he became aware of the potential conflict but no reply was forthcoming prior to publication.

One would however have thought that PwC’s conflict team would’ve sniffed out all potential conflicts during the due diligence period undertaken prior to the completion of the PPB Advisory takeover in August 2018.

It begs the question, at what point in time was it decided that Robinson would relinquish the job and once that was decided, when did the new appointees become aware of the potential for a perception of conflict.

Given Robinson wasn’t going to PwC, it’s difficult to know if he would’ve been expected to raise it with creditors.

Sources have also referred to friction between Robinson and his funder, Litigation Capital Management (LCM) in regards to the extent of recoveries and some of the perceived delays in pursuit of the BER claim but Robinson declined to comment when contacted yesterday and LCM managing director Patrick Moloney had not responded by time of publication.