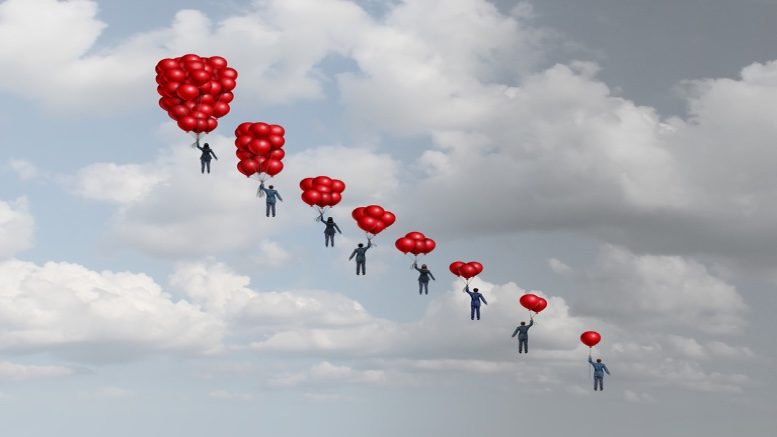 ASIC, all powerful approver and refuser of applications from those aspiring to be registered as liquidators, has arrested the worrying decline in the accountancy sub-species with latest figures showing the number of RegLiqs has bounced off a 20 year low.

In its recent Licensing and professional registration activities: 2021 update the regulator revealed that after approving 31 applications for registration in the period from July 1, 2020 to June 30, 2021 the nation now has 644 registered liquidators.

While that number is 14 more than the same time last year it is still perilously low and less than the 648 registered in 2018/19.

ASIC said that it received 43 applications for registration. 17 were approved without conditions, with a further 14 green lighted with conditions attached.

It’s the first time since 2016/17 that the regulator has engineered an increase in the number but fair minded business owners and those concerned with the proper functioning of a market economy are unlikely to rejoice.

The latest numbers do little more than illustrate how the regulated population is in terminal decline.

From an all time high of 874 in 1999/2000 the trend in the number of RegLiqs has been overwhelmingly downward.

If you think that it’s mere coincidence that that decline corresponds with the more than two decade long imposition of ultra low interest rates by central bankers unable to find courage and wisdom amongst their egos and intellects then you probably think Adam Bandt’s a free marketeer.

Enhancing the distortions of artificially low rates has been the ATO’s ever more accommodative approach to the non-payment of tax by small business.

Tacitly approving the Reserve Bank’s meddling and the tax offices aiding and abetting has been Treasury, egged on no doubt by a political class liking the sophistication necessary to understand that a market based system is at its most efficient and effective when left largely to the vagaries of market forces.

Heavy handed intervention should be avoided except during and in the aftermath of wars or to prevent contagion to the economy from the public health effects of pandemics.

Key to that effective and efficient operation are competent RegLiqs empowered with clear, well drafted laws.

As Michael Murray of Murrays Legal and Professor Jason Harris recently observed in their discussion paper: The roles of the state and the private profession in the insolvency system: do we have the right balance? insolvency is “imposed by the state” and has its “origins in state endorsed and enforced processes”.

Given the enduring decline in the population of registered liquidators, it would appear that a population of private insolvency practitioners is not compatible with the role the state thinks it should play.