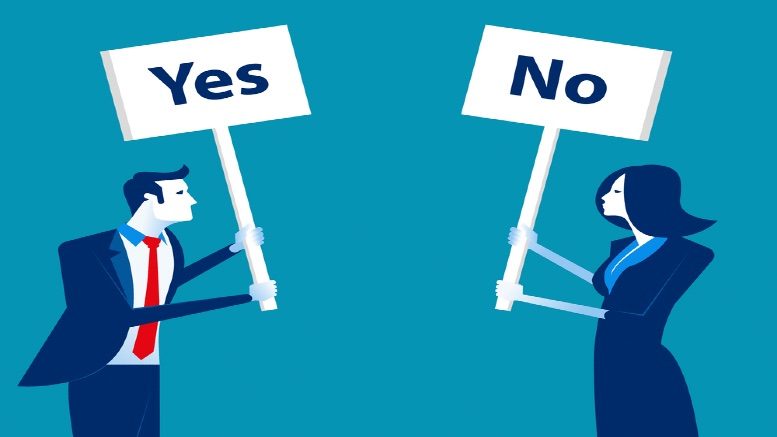 The litigation being pursued by Delta Coal Mining Pty Ltd (Delta) liquidators Said Jahani and John McInerney is set to test the forensic mettle of McGrathNicol partner and referee in demand Robyn McKern.

The Grant Thornton pair have commenced proceedings for unfair preferences and for insolvent trading with combined claims totalling $25 million.

But with the date of Delta’s insolvency critical to the amounts Jahani and McInerney hope to recover, the difference between their estimate of late November 2016 and McKern’s of January 2017 – delivered in her independent Referee Report – could slash potential recoveries by more than $4.5 million.

The pot at most risk of shrinkage holds $13.9 million worth of voidable preferences, assuming Jahani and McInerney are right.

At a meeting of creditors in June Jahani said that if McKern’s estimate is upheld then the preferences claim will need to be recast to a more modest $9.2 million.

Unsurprisingly that has incentivised the liquidators to spend some of the $5 million in funds they currently control challenging her estimate in the courts.

Yesterday the liquidators’ counsel Michael Rose of Nine Wentorth told Justice Angus Stewart of the Federal Court that his clients intend to show that McKern had “erred in law” no less than four times.

Rose said Mckern’s assumption that debts to the company were due and payable only after 60 days was wrong and that they were repayable after 30 days had elapsed.

Given McKern has been the forensic guru of choice for such significant inquiries as the Commission into Crown Casino, the liquidators must be confident.

Initially the CoT was the only defendant in the unfair preferences proceedings. The liquidators subsequently were granted leave to add 28 and have them brought under a Mothership regime so the date of insolvency question didn’t have to be determined separately for each. Settlements then slashed the number by more than half.

Of the 13 defendants remaining the Commissioner of Taxation (CoT) dominates, having received $9 million the liquidators claim he wasn’t entitled to.

Appearing yesterday so as to try and ensure the CoT hangs on to as much as he’s entitled to were Steve College SC of St James Hall and Alistair Oakes of 8 Wentworth.

It was around the time that the leave to consolidate the proceedings into a Mothership claim – late 2020 – that McKern was engaged and prepared her report, based on evidence and from submissions from the liquidators and the defendants.

It was also around this time that, unbeknownst to the court, McKern or the preference proceedings defendants, the liquidators commenced insolvent trading proceedings against three of Delta’s directors and the executor of the estate of a fourth.

Realisation came when the insolvent trading defendants sought third party access to McKern’s report, no doubt eager to learn how her estimate of the date insolvency might be utilised to diminish or discharge their culpability.

It was also a realisation that saw the liquidators cop some stick from the judge.

“It is, to say the very least, unfortunate that the liquidators failed to bring to the attention of the Court and the defendants in the preference proceeding at a much earlier time that they were filing another related proceeding that raised a common issue,” Justice Stewart said in his August 9 judgment Jahani (liquidator) v Alfabs Mining Equipment Pty Ltd, in the matter of Delta Coal Mining Pty Ltd (in liq) (No 2) [2021] FCA 927.

“That only became apparent to the Court when the defendants in the insolvent trading proceeding sought third party access to the by then finalised referee’s report in the preference proceeding,” he said.

That’s not to imply that Jahani and McInerney didn’t have a very sound reason for not disclosing the commencement of the insolvent proceedings at the time they initiated them.

And of course, this is not where the complexities of the case, or the challenges to McKern’s determination of insolvency necessarily end.

iNO understands the advice was verbal and its sources include a prominent and experienced insolvency lawyer.

Nevertheless the insolvent trading directors and their professional indemnity insurer have filed a cross claim against Sheahan & Lock and their insurer.

That raises the possibility of a third estimate in respect of when Delta became insolvent, and another potential dent in McKern’s mettle.