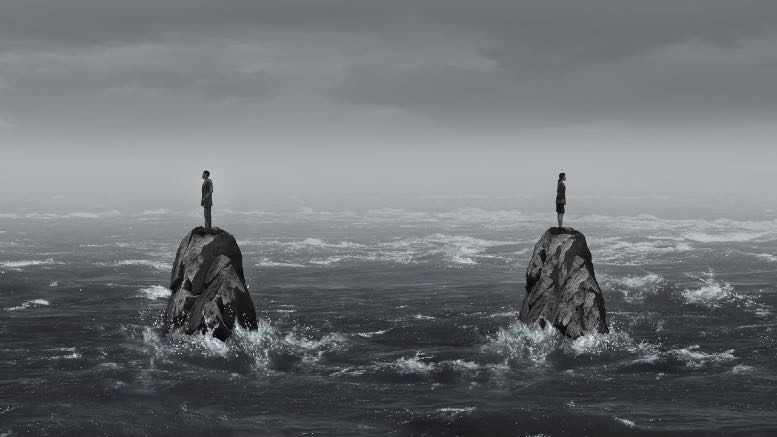 Being a deed administrator (DA) of one company whilst voluntary administrator (VA) of a related entity doesn’t have to present insurmountable obstacles in regards to independence, but when it comes to persuading a court why a winding up application of the company in VA should be adjourned, you have to bring your A game.

That includes providing compelling reasons why a recently received deed of company arrangement (DoCA) proposal will provide a better outcome for creditors than liquidation, particularly when a significant number of said creditors are intent on liquidating.

For Vincents partner Henry McKenna, the hurdles were a little harder to clear when he came to the NSW Supreme Court this week seeking to have adjourned a hearing of an application to have Trinity Constructions (Aust) Pty Ltd (Trinity) wound up.

McKenna’s counsel Hugh Sommerville played a poor hand well. The sum proposed to be tipped into the deed fund was “at least $1.9 million dollars”. The deed proponent also proposed to offer a form of security over real property and anticipated that unsecured creditors would receive a return equating to 20 cents in the dollar via two tranches. Further, the court heard that the DoCA provided for forgiveness of debts by related entities.

In addition Sommerville explained that the VA sought only a short adjournment, sufficient to conclude his report to creditors ahead of the second meeting on October 7 and that there would therefore be no prejudice.

If NSW Supreme Court judge Ashley Black required further convincing, he need only refer to McKenna’s affidavit, which deposed that since his appointment on September 1, 2021 McKenna had not uncovered any claims that would be available to a liquidator to pursue.

“There’s no suggestion that he hasn’t been looking,” Sommerville added.

Opposing the adjournment and seeking to have the winding up application heard was trade creditor Hume Plasterboard Pty Ltd, represented by barrister Geoff Macdonald.

The former liquidator was on the front foot early, working away at McKenna’s insistence that since his appointment he hadn’t identified any claims that would be available to a liquidator.

This Macdonald said, was odd given Trinity had a claim for $1.987 million in the administration of related entity Trinco, to which McKenna was appointed VA on June 3 and deed administrator (DA) on July 9.

The court heard that a decision by Trinity to not participate in the Trinco DoCA would be something that would require careful assessment by a liquidator if Trinity was ultimately wound up.

Macdonald said that while the hearing hadn’t been brought on to determine questions around a possible conflict of interest, there were potential voidable transactions that should have been obvious to an experienced insolvency practitioner.

In summing up Justice Black remarked that “Mr McKenna’s affidavit raises more questions than it answers,”.

He found that the case for adjournment was not made out and as McKenna wasn’t going to oppose or offer himself as liquidator orders were made to wind up Trinity and appoint Worrells’ Graeme Beattie as liquidator.