Liquidators tempted to retain documents after the liquidation has ended beware. 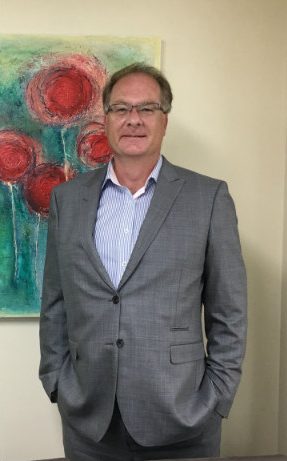 Pitt Street liquidator Jamieson Louttit has avoided the full wrath of an adverse order – kind of – after a judge ruled that indemnity costs should not be applied to two days spent hearing an application launched in April against Louttit by the king of encaffeination, Les Schirato.

In a judgment handed down last week NSW Supreme Court judge Ashley Black signalled that Schirato – in his capacity as director of S.C.W. Pty Ltd – had a strong case but pulled back ever so slightly when ruling on the subsequent application for indemnity costs, meaning making a cheque out to the Vittoria Coffee baron will be marginally less painful than it might otherwise have been.

Louttit was appointed liquidator of S.C.W Pty Ltd by the courts in 2011, effectively to resolve a shareholder dispute between Schirato and his sister-in-law, Clelia Cantarella.

In March this year Schirato applied for the liquidation to end and for the books and records of the company to be returned. On April 11, 2017 Justice Fabian Gleeson agreed, ordering that Louttit return the records by April 24.

Louttit however formed the view that various categories of documents generated during his tenure as liquidator were not possessions of the company. Further, many were in his opinion either commercial-in-confidence, subject to legal professional privilege, or both. Think property valuations, 533 reports to ASIC and the like. Accordingly he retained much of the material.

That suited Schirato not at all. He applied to enforce Justice Gleeson’s order and simultaneously sought to restrain Louttit from utilising funds in the liquidation account to resist the application. Several months passed and by the time of the hearing in late September Louttit had yielded 20 boxes of records and abandoned his claims around legal professional privilege.

Justice Black duly ruled that the Gleeson order had to be complied with if Louttit wanted to avoid a contempt of court finding and Schirato then duly applied for the awarding of indemnity costs.

Informed observers estimate Schirato would’ve racked up as much as $40,000 chasing Louttit for the books and records and then pushing for indemnity costs thanks to the fees charged by his solicitors King & Wood Mallesons and the presence of not just a junior counsel but Anthony Bell QC in his camp. Louttit told SiN he’d cop it on the chin and write a cheque once the costs have been assessed.