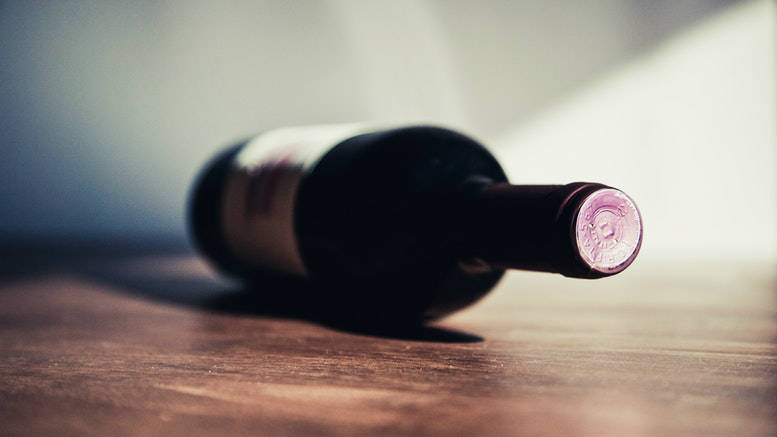 Where'd the wine go? An SPL will be asking this question of ANZ's receivers. 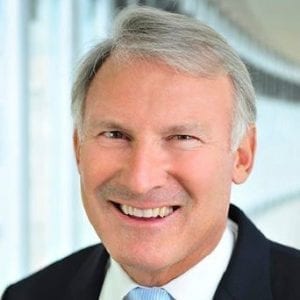 Given this is largely about booze and what happened to it, recollections could be cloudy.

Nevertheless, PwC’s David Merryweather and Greg Hall will need to summon all their prodigious powers of recall now that the Federal Court has empowered a special purpose liquidator (SPL) to delve into their conduct during August 2013, a time when ownership of the liquid assets of David James‘ teetering beverage empire was apparently unclear.

This week Justice Jane Jagot made orders requiring SPL David Hurst to enquire into a range of matters relating to the alleged conduct of Merryweather and Hall while acting as receivers to various companies formerly under the control of failed print and beverage entrepreneur David James.

Hurst will also question the pair about the sale of the beverages they seized; the destruction of stock allegedly belonging to Print National and Print National Australia at the Homebush Bay premises; and the circumstances around their entry on August 20, 2013 to a property at Broadmeadow in NSW where computer and financial records of the James Group companies were kept and the subsequent taking possession of, copying and/or interfering with those records.

When the events in question allegedly occurred, Merryweather and Hall were acting as receivers of TLT Nominees and Newcastle Liquor Wholesalers, two other James group companies over which ANZ Bank held security for $14 million in loans.

Hurst will also enquire into what ANZ knew about the location of the stock possessed by its receivers, the purpose being to determine whether the seizures had any role in causing the collapse of the companies to which he’s been appointed.

James has always contended that the seizure of those company records prevented him from providing books and records to Shaun Fraser and Chris Honey, who were appointed as liquidators to TLT Nominees, Newcastle Liquor Wholesalers and three other James group companies following their appointment as voluntary administrators (VAs) on August 19, 2013.

The reports of the McGrathNicol pair indicate that James’ conduct as a director has also been subject of scrutiny, with the pair being funded via the Assetless Administration Fund (AAF) to prepare a supplementary 533 report for ASIC. That said, nothing has come of it to date and the fate of the vanishing booze remains a mystery.