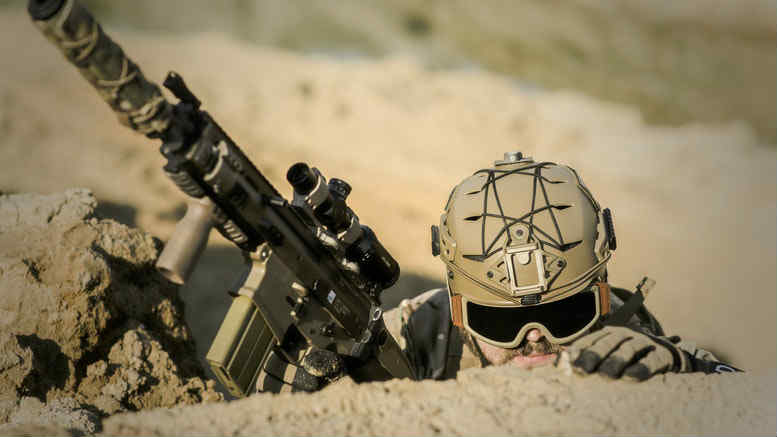 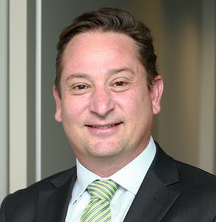 Many will have seen the somewhat depressing numbers in respective of formal insolvency appointments released by ASIC this week.

As that report coincided with SiN being directed by one practitioner to take note of a particular DIRRI issued by rivals, it got us to thinking whether in the desperate clamour for work, the renewed focus on independence brought about by KordaMentha’s pre-appointment activities at the TEN Network wasn’t being used as a weapon against successful appointees by disgruntled rivals.

The DIRRI as weapon in question was issued and signed off by KPMG’s Matthew Woods, Hayden White and Clint Joseph in the wake of their appointment last week as voluntary administrators (VAs) of mining and construction contractor Brierty Limited.

CBA through subsidiary Bankwest holds security over Brierty and KPMG, like many other of the larger firms, undertakes plenty of work for CBA, as KPMG acknowledged in the DIRRI, including as it turns out, in relation to Brierty.

“KPMG Australia undertook five Investigating Accountants (IA) engagements for the CBA, through BankWest, on Brierty Ltd, prior to our appointment as Voluntary Administrators,” Woods disclosed.

“The purpose of these engagements were to consider and review the performance of the Company’s major contracts, its financial position and forecasts.

“I reported direct to the Bank on the outcome of my investigations. The Investigating Accountants engagements were limited in nature and commenced in November 2015 and the last engagement was completed in May 2017, four months prior to our appointment as Voluntary Administrators.

Woods added that the IA work did not expose any validity issue with the bank’s security and, predictably, that the work he undertook as IA would not be subject to a review during the VA.

While an IA will generally have developed a superior understanding of the insolvent company’s business to that that could be brought by any newcomer, KordaMentha’s role as a pre-appointment “assessor” at TEN has strengthened the focus on independence and on relevant relationships across an industry where formal appointments, particularly from banks, are scarcer than they’ve been for a long time.

Competition is consequently fierce and the losers it seems aren’t content to just move on when they can instead try and make the winner regret their triumph.

1 Comment on "DIRRI new weapon in war for work?"