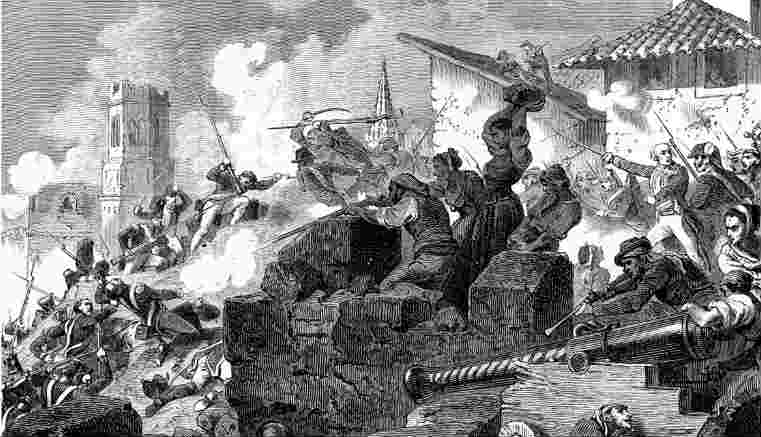 If nothing else the last few months have shown that there’s still enough cash left in HIH to attract those adept at throttling a profit from a corporate corpse.

This week iNO listened as lawyers for class action plaintiffs came before NSW Supreme Court judge Ashley Black to progress a new claim against HIH for misleading and deceptive conduct.

The shareholder claimants are asserting that their loss is greater than the courts have previously calculated given they would never have purchased the shares if the circumstances around the company’s finances had been known at the time.

For liquidators Jason Preston and Tony McGrath the action – which was filed a few months ago – represents perhaps the final obstacle before they can set about concluding the winding up of HIH, the failure of which in March 2001 remains Australia’s largest ever corporate collapse.

Little detail in respect of these fresh shareholder claims were referred to when the parties appeared on Monday but the Supreme Court registry confirmed that the McGrathNicol duo have filed a defence.

The court did hear that the plaintiff’s expert evidence won’t be filed until March 2020 so it’s unlikely that the McGrathNicol duo will let this latest claim spoil their Christmases, particularly given McGrathNicol is well acquainted with the litigants and their tactics.

iNO readers may recall some years back iNO reported on a stoush involving various parties connected to an outfit called Bookarelli.

In Litigation Funder Facing Liquidation As Colourful Identities Blue Over Bookarelli we revealed how McGrathNicol had paid $800,000 into the trust account of Bookarelli’s solicitor Marcel Joukhador of Harrow Legal in accordance with agreements entered into between Bookarelli and the shareholders of failed automotive group ION Limited, which at that time was subject to a deed of company arrangement (DoCA).

Yesterday, one of Bookarelli’s principals was sitting at the back of the court on yesterday, listening closely when he wasn’t leafing through a “Magic Millions at the Star” catalogue.

Beside him sat struck off lawyer Bruce Vernon Dennis who had been asserting a lien for legal fees for services he had provided prior to being found guilty of professional misconduct by the NCAT on the application of the Council of the Law Society of NSW in 2015.

No conduct in relation to the performance of work by Bruce Vernon Dennis in connection with the HIH litigation was the subject of criticism in that judgement.

Dennis was the man who initiated what ultimately became a successful shareholder class acton against HIH.

iNO’s mail is that he and the liquidators came to an accommodation with in respect of his lien late yesterday.

Joukhador meanwhile is acting for Bookarelli backer Richard Kurland in this latest misleading and deceptive conduct claim and in the separate shareholder class action claim in respect of HIH shareholder rights Bookarelli has had assigned to itself.