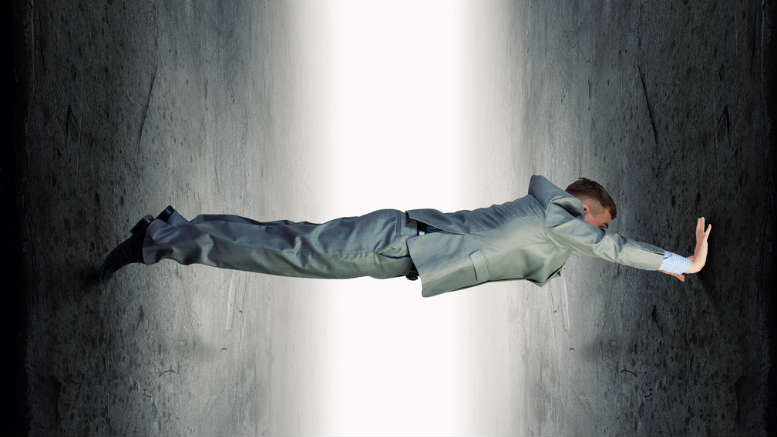 Queensland IP Bill Cotter has been on a wild ride these last few months since being appointed voluntary administrator of Delta Law Pty Ltd, an incorporated legal practice, on August 1.

Cotter was first approached on July 16. Referrer James Loel and Delta director Quinton Rozario were interested in discussing a possible appointment as liquidator.

In legal proceedings brought by interests seeking to oust Rozario, Cotter told Queensland Supreme Court chief justice Catherine Holmes that the main concern raised by Loel and Rozario on the 16th was that shareholders were trying to take control of Delta Law.

The next day Cotter, Loel and Rozario met. An impending debt also came up in conversation though the referrer and the director neglected to mention that it had in fact been assigned to the referrer.

“I am satisfied that Mr Cotter is independent (whatever Mr Rozario’s hopes may have been) both from observing him giving evidence and from his actions in reporting Mr Rozario’s appropriation of funds to ASIC and refusing to admit his claim for wages to proof without evidence.” Chief Justice Catherine Holmes.

On July 19 Cotter consented to act as a court appointed liquidator on the basis that a creditor would be applying to the courts to have the company wound up.

That application commenced on July 23 but was stayed upon the application of Emperor Investments, which is associated with the interests seeking to depose Rozario.

With the clock ticking on a July 30 meeting of shareholders Rozario canvassed the possibility of Cotter accepting an appointment as VA, which he did, his appointment coming into force on July 29.

An application was subsequently made seeking an order that the administration end, that control of the company revert to the shareholders and that they be permitted to hold a meeting that Rozario could not chair for the purposes of voting on a resolution to replace him.