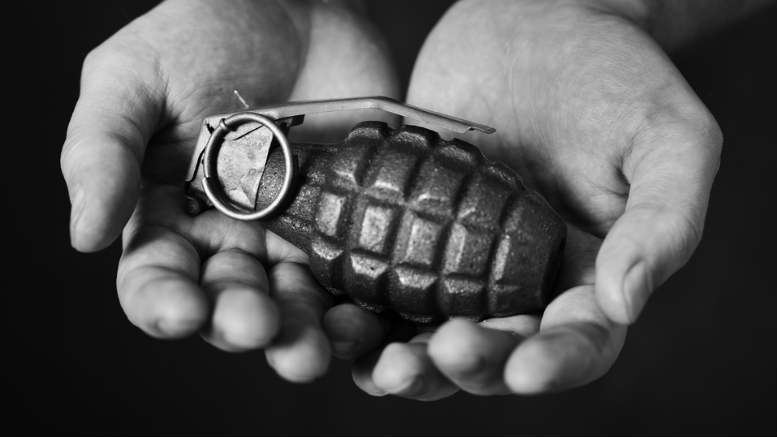 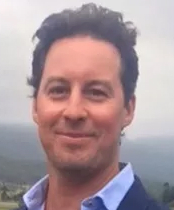 We would have thought that if something INO wrote forced a pair of registered liquidators to relinquish an appointment as voluntary administrators (VAs) then that would potentially be beneficial for creditors but according to Hall Chadwick’s Brent Kijurina not so.

The DIRRI was lengthy because the appointees had to provide significant detail, especially in terms of relevant relationships attaching to the VAG appointment.

All well and good. A detailed DIRRI generally goes a long way to dispelling any concerns about independence and conflicts that creditors might develop if the DIRR’s disclosures are deemed deficient.

But yesterday it emerged that Balance Insolvency founder and Hall Chadwick alumnus Tim Cook had taken over as VA of VAG and when we asked Kijurina and Albarran why they’d relinquished the role, the former blamed INO’s coverage.

” …. in our view, your articles were not helpful to creditors (or the general insolvency community) and we will be reserving all of our rights,” Kijurina said.

“We were also in touch with the Australian Securities & Investments Commission regarding our intentions and invited them to attend the first meeting which they did,” Kijurina said.

As at time of publication the Minutes of that first meeting were yet to appear on ASIC’s companies register so we can’t bring you a report on how that was brought about but orders made in the NSW Supreme Court yesterday show that an application to wind up VAG will be heard on September 3 and that Cook has agreed not to hold the second meeting of creditors or apply to extend the convening period before September 4.

That application was brought by Consolidated Tin Mines, which had previously been both a client of VAG and under the control of Hall Chadwick’s Kathleen Vouris and Blair Pleash, first as VAs then as deed administrators of a Deed of Company Arrangement (DoCA) which has since been effectuated.

ASIC was mumchance when asked about its interest in VAG but we do know that it also attended the first meeting of creditors of Capital Mining last May.

Kijurina, Albarran and Hall Chadwick’s West Australia partner Cameron Shaw were appointed VAs following a referral from Shannon Davis, who is a director of D+D Recoveries, which has a relevant relationship with Hall Chadwick. Davis is also director of Validus Equities, a VAG related entity.