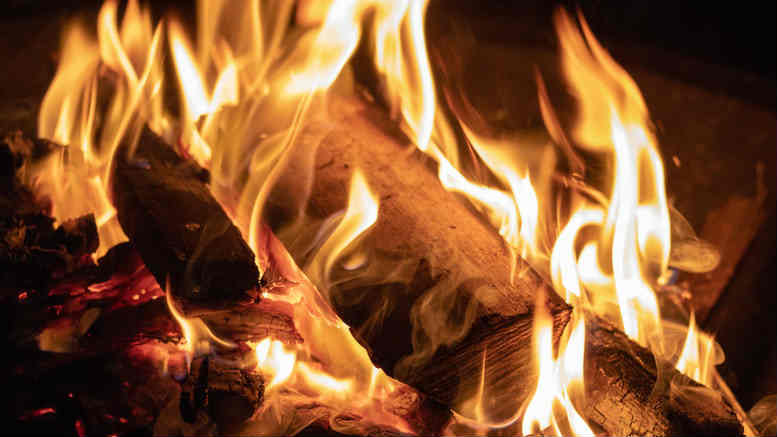 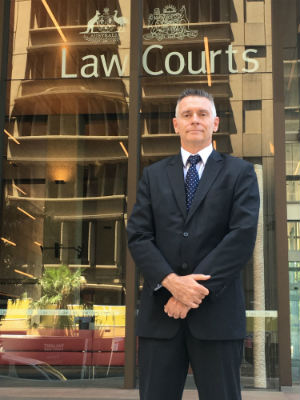 It was late in 2016 when the Full Bench of the NSW Supreme Court of Appeal sat to hear why one of their own had, in his enthusiasm for applying the concept of proportionality to liquidator’s remuneration, charted a course described that day by the appellant’s counsel as “without juridical basis.”

The appellant on that Wednesday in November was Cliff Sanderson, a registered liquidator. The legal eminence who had cut his $43,000 in remuneration generated in the winding up of a company called SAKR Nominees to just $20,000 was Justice  Paul Brereton.

Among the interested parties who turned up to be heard was the Australian Restructuring Insolvency & Turnaround Association (ARITA) and the Australian Securities and Investments Commission (ASIC).

ASIC made no bones about what it wanted. The principle of proportionality had to be preserved against the ravages wrought when liquidators calculate their remuneration by reference to an hourly rate.

As we know ASIC didn’t get its way. The Court of Appeal overturned Justice Brereton’s ruling on SAKR Nominees, reaffirming the legitimacy of liquidators billing via reference to an hourly rate.

Sanderson even got his $43,000, eventually. But with the application of the controversial liquidators levy imminent, questions about ASIC’s attitude towards registered liquidators remain.

For one, why is the regulator hellbent on applying the proportionality principle to remuneration? It certainly is not showing any such enthusiasm for proportionality in terms of the levy, which comprises a series of arbitrary fees imposed regardless of whether a job has significant assets or none at all.

More importantly, what kinds of consequences for the insolvency profession, unintended or otherwise, will flow once the levy takes effect?

Court-appointed liquidations tend to generate more notifiable events. Might we see a growing reluctance among liquidators to provide consents unless petitioning creditors provide comprehensive indemnities to cover remuneration and expenses?

If so, will that require the nation’s largest creditor, the Australian Tax Office (ATO), to contemplate beefing up its own liquidator funding capabilities in response?

Then there’s the danger of the levy effectively reducing the number of appointments liquidators will accept. Speculative work where there’s little or no chance of a return to creditors – and that’s around 90 per cent of corporate insolvencies – will become even more unattractive.

ASIC can’t force practitioners to consent. The outcome could be a rise in the number of so-called zombie corporations that can’t trade but aren’t being wound up.

And if the levy forces liquidators to fight more fiercely for work where assets exist then directors of the great rump of distressed and assetless SMEs could find themselves with diminishing access to timely and appropriate insolvency services.

In such an environment, how do ASIC and Treasury keep a straight face while insisting they are doing everything possible to shut down illegal phoenix activity and the pre-insolvency advisors who facilitate it?

If the levy further restrains insolvency practitioners from taking on speculative work that will play into the phoenix facilitator’s business model.