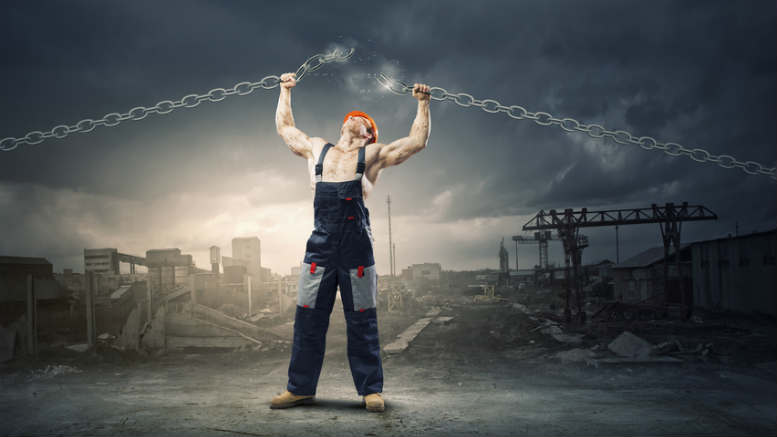 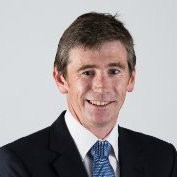 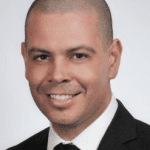 It’s with a sense of deja vu that INO embarks upon this tale, not least because there’s a link between many of the characters and those we featured in Hall Chadwick’s Validus DIRRI Heavy On Referrer Detail, published on Wednesday.

Back on May 11, 2018 one of the directors of ASX-listed Capital Mining Limited called Hall Chadwick’s Richard Albarran to arrange a meeting.

There must’ve been a fair degree of urgency conveyed because Albarran agreed to meet the same day.

Three days later Albarran and fellow Hall Chadwick partner Brent Kijurina had another telephone conversation, this time with the director and one of Capital Mining’s advisers.

By May 18, Albarran, Kijurina and Perth-based Hall Chadwick partner Cameron Shaw had been installed as voluntary administrators (VAs) of Capital Mining Limited and like the story we took you to on Wednesday, the devil is in the DIRRI.

The first thing we noticed about the May 18, 2018 Declaration of Independence, Relevant Relationships and Indemnities (DIRRI) lodged for Capital Mining was the revelation that the referring director had been appointed on May 9, 2018.

That’s two days before he jumped on the blower to Albarran. Another thing we noticed was that the referrer was none other than Shannon Davis, director of D+D Recoveries, which has a relevant relationship with Hall Chadwick.

Now that’s no biggie, even if the DIRRI revealed that Hall Chadwick had flicked five debtor ledgers R+R’s way in the past two years and paid R+R almost $26,000 in fees for unrelated recovery work undertaken between September 2016 and November 2017.

But that’s not Shannon’s only link. He is also a director of Validus Equities, a related entity to Validus Advisory Group (VAG). As INO revealed on Wednesday, VAG placed itself into VA on August 8, 2018. The link there is that Albarran and Kijurina are the VAs.

The other common link is Validus Group director Richard Warner,  who was the Capital Mining advisor who joined Shannon on the second call to Albarran and Kijurina on May 14.

But it doesn’t end there. There’s also a link between Hall Chadwick and “high-conviction” investment house Chapmans Limited.

Chapmans’ Anthony Dunlop is a director of Capital Mining. Chapmans’ Peter Sykes is an ex-director, having resigned in 2017.

Guess who audits Chapamans’ books? Hall Chadwick’s Graham Webb, though the DIRRI makes clear that at the time of their appointment Webb’s engagement was dead, over and in the past or at least, was about to be.

“Mr Webb had previously tendered his resignation to act as Auditor of Chapmans, which will be effective from Chapman’s annual general meeting which is scheduled to be held on 31 May 2018.”

Now if the devil is indeed in the detail, then Mephistopheles is in the Minutes and those of the first meeting of Capital Mining are an engaging read.

In their VAG DIRRI Albarran and Kijurina explained how the appointment was referred by regular referrer Steve Agosta of Nelson McKinnon.

At what seemed like a contentious first meeting of Capital Mining’s creditors the Minutes reveal that it was Agosta providing legal advice to Kijurina as chairman.

Chief among the meeting’s agitants were Colin Biggers & Paisley partner Scott Hedge and William Buck’s Rob Whitton, both of whom held proxies for various of Capital Mining’s sparse but motivated creditor group – there’s an ASX-listed shell up for grabs after all.

Hedge told the meeting that Chapman’s owed Hall Chadwick almost $45,000 for audit services. He demanded the meeting be adjourned until Kijurina was in position to advise whether or not that was the case.

After obtaining legal advice – presumably from Agosta – Kijurina resumed the meeting. He confirmed Hall Chadwick was indeed a creditor of a related entity but that this did not disqualify them from acting.

Then came the resolution to replace the administrators and who should be at the meeting but BRI Ferrier’s Andrew Cummins, packing consents to act on behalf of himself and Peter Krejci.

The poll showed that seven of eight creditors were implacably opposed to Hall Chadwick retaining the administration and while the largest creditor by value had voted in their favour, the difference in value overall was insignificant.

Kijurina did the only reasonable thing by using his chairman’s casting vote to break the deadlock in favour of the resolution.