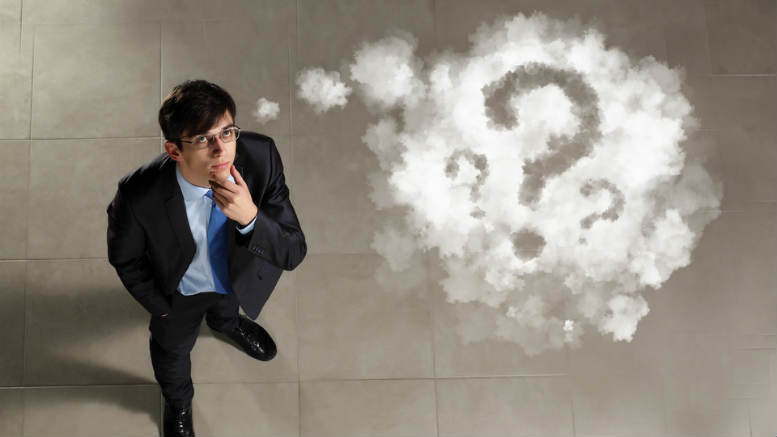 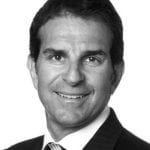 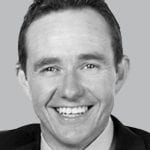 You know you’re in for a rollicking read when a judge begin his reasons thus: “The appellant (Mr Moss) is a solicitor. For reasons that are not presently relevant, he decided to invest in timber and walnuts. The result has not been a happy one.”

The Moss on this particularly log is Sydney lawyer Stephen Moss, formerly of Slater & Gordon, and currently an undischarged bankrupt.

For clarity’s sake he is not, as was stated in the previous version of this article, a director of an outfit called 20 Twenty Advisory.

He’s a former director. But more on that later.

For INO’s purposes, Moss’s tribulations have brought to light findings of interest about the trustees of his personal insolvency agreement (PIA), which was was entered into in 2016 and set aside by court order on August 18, 2017.

If the findings in Moss v Gunns Finance Pty Ltd (Receivers & Managers Appointed) (In liquidation) [2018] FCAFC 185 are any guide, Grant Thornton’s Nick Mellos and Stephen Dixon (now at Hamilton Murphy) may well be glad to be rid of their role as trustees of Moss’s PIA.

For example, in December 2012 a Woollahra property was transferred to Moss’s wife Pauline Goodyer for consideration of $4.8 million.

The property was previously held by one of the couple’s companies – Amalfi Estates – which had purchased the property in February 2011 for $5.85 million.

According to a letter from Gunns’ solicitors to Mellos and Dixon in August 2016 “The Trustees appear to have accepted advice from the accountant for Ms Goodyer that Ms Goodyer paid “sufficient consideration” for the Woollahra property”.

The judge who set aside Moss’s PIA certainly felt that that transfer warranted further investigation, a job which has since fallen to Moss’s trustee in bankruptcy, Daniel Juratowitch of Cor Cordis.

As the appellant court judges Gleeson, Lee and Banks-Smith noted in their decision this week: “To an even moderately interested observer of property prices in the Eastern Suburbs of Sydney, it might be thought somewhat counter intuitive that the market value of the Woollahra Property materially fell between early 2011 and late 2012.”

So the question is asked: Did Mellos and Dixon adequately examine this transfer, as well as the entirety of Moss’s complex affairs, prior to their decision to put the resolution for a PIA to creditors?

Also significant was the decision by Mellos and Dixon to deny Gunns Finance’s proof of debt for full value for the purpose of voting on the resolution to accept Moss’s PIA.

The admittance of Gunns’ PoD for less than a 10th of its full value allowed the resolution for the PIA to succeed.

While the appellant judges found that admitting it for less than its full value was an error we are not suggesting Mellos and Dixon should have or could have adjudicated otherwise given what they knew at the time.

Gunns was dead set against the compromise but with limited voting power, votes cast by two related creditors representing 57.62% of the total votes cast and approximately 69.25% of votes in favour helped get the PIA over the 75 per cent threshold required.

One of those related creditors was Moss’s brother, Greg Moss. The other was Carlo Brattoni. Greg Moss and Carlo Brattoni were co-directors with Stephen Moss in a business called 20 Twenty Advisory that dabbles in various things including insolvency through an arrangement with liquidator Michael Hird.

According to ASIC documents Stephen Moss resigned as a director of 20 Twenty Advisory on September 8, 2016.

In the judgement the subject of Moss’s appeal, the primary judge found that “the trustees ought to have been circumspect in relation to debts owed to friendly creditors who voted for the PIA but did not stand to benefit under it”.

It may transpire that there is more to come, as the appeal judges also refer to ” …. a bulky affidavit of Mr Gary Pertile from the Australian Financial Security Authority (AFSA) which sets out AFSA’s involvement including dealings with the trustees and investigations conducted by AFSA).”

If AFSA did come to Mellos and Dixon with questions they have most likely been well and truly answered by now but stay tuned.

Be the first to comment on "Did trustees face questions over PIA?"