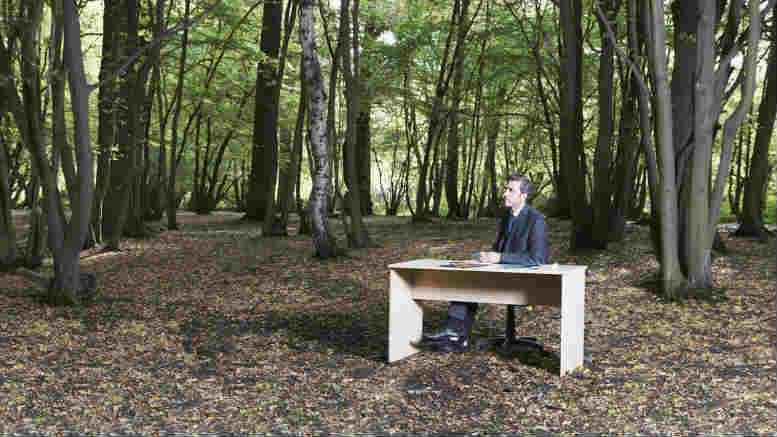 There’s never a good time to be the bearer of bad tidings and yesterday it was David Mansfield learning from iNO of what seemed ill news.

We contacted the Deloitte partner and registered trustee in bankruptcy after obtaining a copy of an application the ANZ Bank filed in the Federal Circuit Court way back in March of this year.

The application seeks to set aside Mansfield’s January 2018 decision to annul the bankruptcy of Victorian man Mason Blair O’Donnell.

But as we learned when speaking Mansfield, there’s a problem.

He told that he hadn’t any idea about it. He hadn’t heard. He hadn’t been served.

Leaving him to make his own inquiries iNO sought comment from the lawyers acting on ANZ’s behalf, HWL Ebsworth.

Regrettably the relevant partner Simon Crawford was on leave, as was the solicitor who had drafted the application that had come to our attention.

According to ANZ, Mansfield never notified the bank back in October 2018 when he advised creditors of the now discharged ex bankrupt of his intention to declare a full and final dividend.

The bank said that if it had been made aware of the notice it would have lodged a proof of debt “for an amount representing the anticipated shortfall upon the sale of the secured property”.

We asked Mansfield to confirm that the bank or HWL was sent a notice but he was reluctant to comment in detail, saying he had no knowledge of the application or its contents and had only just been learned – via INO’s enquiries – of its existence.

” …. as the bankruptcy was annulled, I as the former Trustee of the Bankrupt Estate of Mason O’Donnell no longer have an interest in these proceedings and currently are liaising with ANZ as to the status as I remain listed as a Respondent,” Mansfield said.

“To the best of my knowledge I have not been served with any documents as part of the proceedings and am unable to comment on the specifics,” he said.

In its application the ANZ explains how O’Donnell as a customer of the bank was guarantor of three overdraft facilities held by three companies of which O’Donnell was a director.

The facilities were secured by a first registered mortgage the bank held over a residential property in Plenty, a suburb about 20 kilometres north east of the Melbourne CBD.

In June of 2018 the bank commenced recovery proceedings against O’Donnell in the Supreme Court of Victoria.

After giving notice in October of his intent to declare the final dividend Mansfield annulled O’Donnell’s bankruptcy in January 2018.

The bank then filed its application in March naming Mansfield as First Respondent and while we understand the bank and O’Donnell may have reached some form of settlement, if that’s the case no one it seems told Mansfield. Until yesterday. Please take a moment to support INO’s continued chronicling of the insolvency sector.