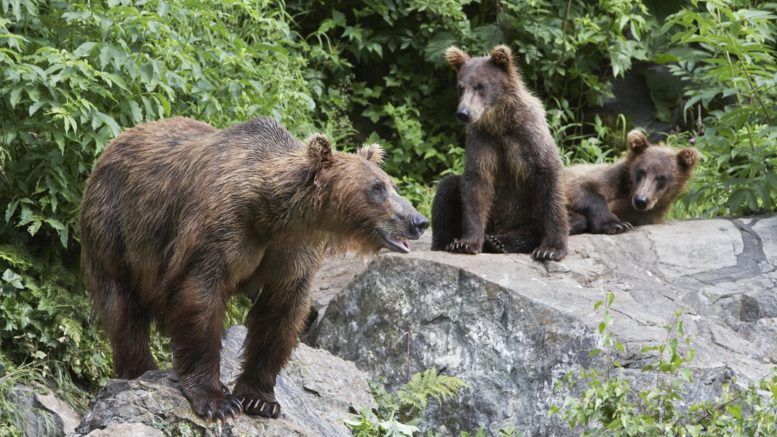 In this case the judicial eminence so moved was the Supreme Court of West Australia’s Master Craig Sanderson.

His honour had been called upon to resolve a dispute between the two shareholder directors of Ore Sorting International Pty Ltd (OSI).

Caught in the middle was SV Partners Perth director Malcolm Field, whom the court had appointed been appointed liquidator of OSI in February 2021.

Field rejected part of the claim made in the proof of debt of OSI’s founding director Gavin John Fletcher in July 2021.

In September Fletcher filed proceedings challenging the partial rejection. Field was named as defendant. As the action proceeded a company called Henderson Park Pty Ltd was added as second defendant.

Henderson Park is the corporate vehicle of Stephen Leslie Wyatt, who had been persuaded by Fletcher to become a director and equal shareholder of OSI in March 2018.

On December 6, 2021 Wyatt filed an interlocutory process in the proceedings challenging Field’s decision to admit part of Fletcher’s proof. Wyatt wanted it rejected in its entirety.

In such circumstances what self respecting judicial officer would let slip such an obvious quip?

“What Mr Fletcher was appealing against was the decision of Mr Field to reject part of his proof of debt,” the judge explained in his judgment, published on Wednesday this week in: Fletcher -v- Malcolm Field as liquidator of Ore Sorting International Pty Ltd [2022] WASC 93.

“What Henderson Park was seeking, by way of an amended interlocutory process filed 6 December 2021, was an order that Mr Fletcher’s proof of debt be rejected in its entirety.

For completeness we should include the fact that the judge granted Fletcher his order to have his proof of debt accepted in full and both he and Field were granted indemnity for their costs from the assets of OSI. Wyatt meanwhile was been ordered to pay his own costs.