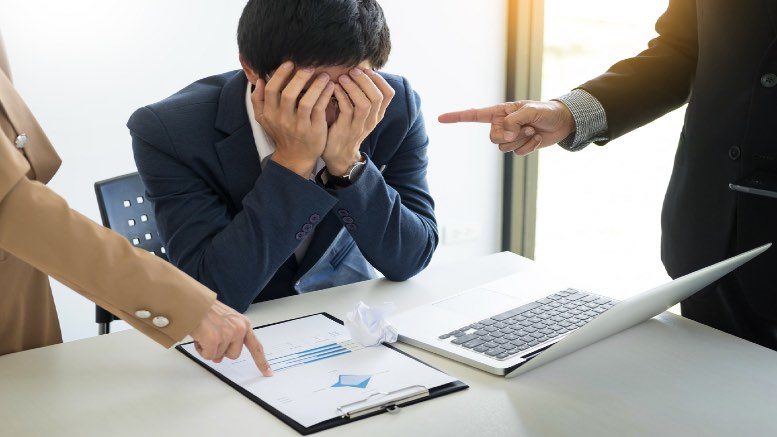 Bungling by the Australian Financial Security Authority (AFSA) has forced two bankruptcy trustees to court in a bid to restore estates to their rightful appointees.

To understand why Donnelly is taking this unusual step one must harken back to the days when 1000sqm waterfront lots on the shores of Sydney Harbour sold for less than $100k.

He agreed and at the end of that process Ms Marcelle Carr in 2012 had paid $8.56 million for a four story trophy home riddled with defects.

Unsurprisingly she blamed the vendor and sued Joseph, who responded by suing his daughter.

Simone and Jason then jointly declared themselves bankrupt and Louise Thomson – then of Veritas Advisory – was appointed their trustee in bankruptcy.

When Thomson was stripped of her registration by AFSA in 2020 for among other things a perceived lack of independence, the estate files were transferred to BPS Recovery’s David Sampson through Jones Partners’ Michael Jones.

Along the way Joseph Pascali has also declared bankruptcy, with PKF’s Brad Tonks taking the appointment.

Inevitably Carr has had issues with the administration of the estates and it was perhaps only a matter of time before a lawyer acting for her decided that Sampson might be profitably pressured into ceding some control via an allegation of conflict. The independence albatross worked on Thomson after all.

The suggestion came from Watson & Watson principal Richard Watson, who as well as waving the stick of aspersion dangled the unpalatable carrot which was Donnelly’s consent to act as Jason Nowytarger’s trustee.

iNO’s mail is that the BPS co-founder was prepared to oblige and filed the paperwork to facilitate the transfer of Jason Nowytarger’s estate to Donnelly with AFSA in January this year.

Imagine Donnelly’s surprise when he was issued with certificates identifying him as the trustee of Jason’s estate, Simone’s estate and the couple’s joint estate.

It would appear that despite its errors, AFSA wasn’t prepared or capable of correcting them internally so Donnelly has had to seek the appropriate declarations via an application to the Federal Court with Sampson as respondent.

Perhaps AFSA’s newly annointed chief executive Tim Beresford can improve the mechanics when he takes over in May?

Meanwhile, we understand Donnelly’s briefed barrister Jock Baird to appear for him, whom iNO cannot help but point out is the ex-husband of one of BPS Recovery’s most senior staff. Small worlds what.