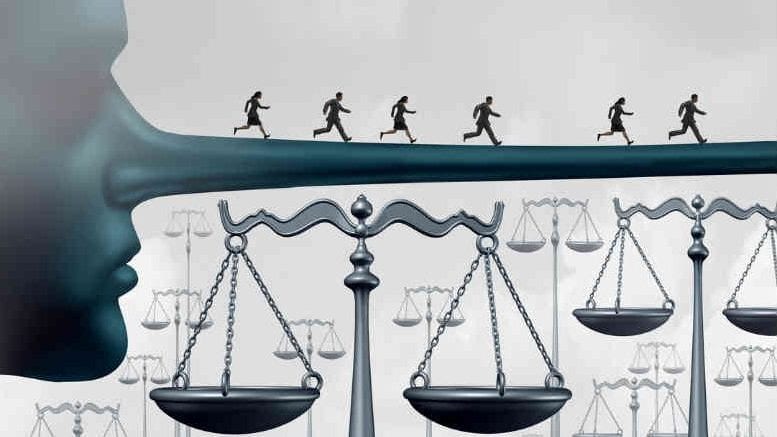 As the net tightens on the accused fraudsters, how many more will be flushed out? 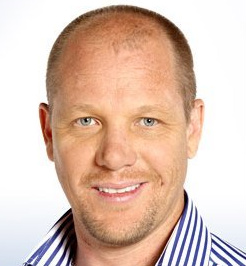 One of those those hauled before court as an alleged party to the grand conspiracy is none other than Jason ‘Jay’ Onley, the one-time Winter Olympian who cut his insolvency teeth at Fox Syme’s 180 Corporate before heading out to make his way as an advisor and referrer.

Onley’s connection to the alleged $165 million fraud comes through his being one of three directors of SYNEP Ltd, the shareholder of Plutus Payroll Australia.

If the ATO and Australian Federal Police investigators have their sums right, the syndicate of which Onley is alleged to belong skimmed $165 million whilst remitting a portion of PAYG collected to the ATO in a bid to minimise their risk of detection.

What hasn’t been revealed is over what period the deception is alleged to have occurred.

Onley and his alleged co-conspirators were granted bail yesterday but insolvency professionals who regularly accepted work from the 47 year old Vaucluse resident will be wondering if their name is on a list and a visit from the authorities imminent.

Among those most pre-occupied by such thoughts would be those registered liquidators who sit on the panel of Onley’s business and turnaround advisory, Northstar.

“We have a number of Liquidators/Administrators on our panel who we work with regularly,” the Northstar website claims.

Somewhat ironically, Northstar also professes to possessing a special expertise in dealing with the ATO. “Northstar is in regular contact with the ATO on our clients’ behalf.

“We are experts when it comes to ATO negotiations, and have successfully come to agreement on numerous payment plans,” the website states.

If that’s true then every one of those repayment plans will need to be reviewed. Looks like more overtime coming up for the ATO’s audit teams.

But back to the liquidators who might have accepted appointments from Onley or others connected to the syndicate.

SiN has it on good authority that a director of one of the seven labour hire firms  – PP Aus Holdings – approached Jirsch Sutherland – with his mother – seeking a liquidation but when Jirsch staff made enquiries with 22 year old director Alex Nappa  Jirsch then declined the appointment.