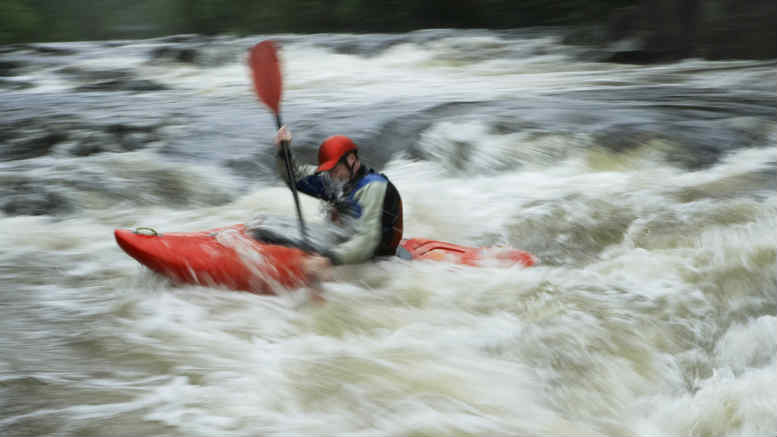 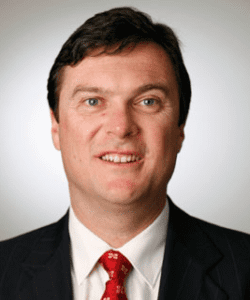 There cannot be too many prominent rulings on insolvency practitioner remuneration that are not invoked at some point In the matter of Banksia Securities Ltd (in liq) (receivers and managers appointed) [2017] NSWSC 540.

In approving claims for pay lodged by Banksia’s special purpose receivers (SPRs) – who are also its liquidators – NSW Supreme Court judge Fabian Gleeson has gone a good way to emptying the locker of significant decision on the endlessly disputed topic.

Idyllic Solutions, Templeton V ASIC, SAKR Nominees of course and Korda Re Stockford. They’re all there, brought in at various points to confirm Justice’s Gleeson’s ultimate conclusion that Ferrier Hodgson’s John Lindholm and Peter McCluskey are rightfully entitled to $397,961.00 in remuneration for 18 months of work as SPRs on Banksia Securities.

Despite the sum being calculated on a time cost basis, ASIC chose not to intervene as contradictor. The liquidators’ regulator did view some of the material supporting the affidavit Lindholm provided in support of the application but chose not to appear. Perhaps it was as Justice Gleeson speculated:

” …. the Court can draw an inference based on ASIC’s position (and its non-appearance), that nothing in the material provided to it has caused it to form the view that any aspect of the special purpose receivers’ claim for remuneration requires regulatory intervention or warrants the making of submissions before the Court: see the remarks of Black J in Re Idyllic Solutions Pty Ltd as trustee for Super Save Superannuation Fund and Others [2016] NSWSC 1292 at [6] where ASIC adopted a similar position.”

Perhaps it’s also possible that ASIC realised that arguing for a different approach to remuneration – say a percentage of realisations – would in the case of Banksia increase the amount the SPRs would ultimately pocket.

That of course could lead to a diminishing of the funds available to be returned to creditors, who at least in the case of Banksia debenture holders are already doing well with 82 cents in the dollar returned so far and unrealised of claims of $100 million still being pursued.

“I accept that it is appropriate, in the circumstances of the present case, that the special purpose receivers’ remuneration be determined on a time-charging basis, rather than some other basis,” Justice Gleeson said.

“Plainly however, an ad valorem basis is not appropriate given the size of the estimated claims in the Banksia proceedings. Assuming a recovery of $100 million, a 4% charge would result in remuneration of $4 million.

It’s the sort of reasoning that tends to take one’s mind back to the argument ASIC failed to prosecute at the SAKR appeal, namely that there are big liquidations and small liquidations and at some point the size of available assets is insufficient to appropriately support the time cost fee structure.

Be the first to comment on "Banksia Securities: fee claim masterclass"