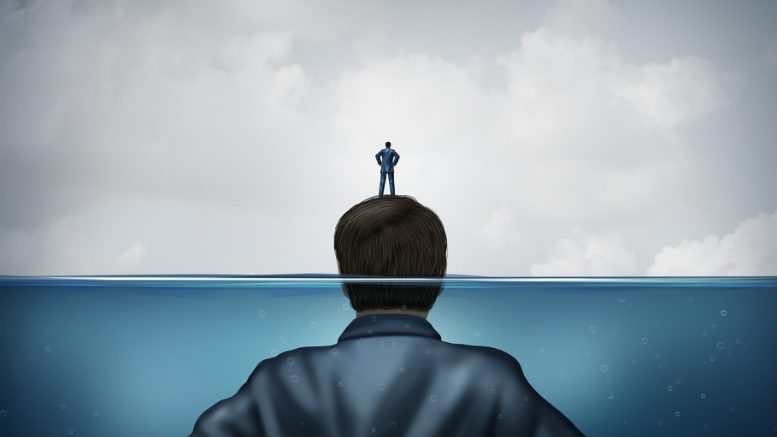 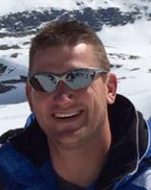 The recently asserted primacy of State laws over the insolvency statutes is to be tested in two appeals backed by the bullish litigators running the Department of Employment’s FEG recovery Unit.

Readers may recall that Justice Jackson has effectively made accepting insolvency appointments in Queensland a higher risk proposition by ruling that a liquidator’s right to disclaim property did not alter an insolvent entity’s environmental obligations under Queensland law.

It’s also worth remembering that the environmental protection order (EPO) the liquidators had challenged was issued by the Queensland Department of Environment & Heritage Protection (DEHP) on May 13, 2016, almost one month after the PPB three were appointed Linc’s voluntary administrators (VAs).

And nor was that the only instance of politicians and bureaucrats changing rules after the fact. The Monday after their appointment as VAs on Friday, April 15, 2016, the Queensland Government announced a ban on all underground coal gassification, the energy extraction method Linc had been trialling at its Chinchilla pilot plant.

The liquidators’ notice of appeal outlines seven grounds on which they will argue Justice Jackson erred. Much of it focusses on what the liquidators see as the judge’s failure to give any regard to their submission that both the Queensland Government and the DEHP had accepted their disclaimer of the Chinchilla land as valid and had made no move to have it set aside.

Given the liquidators’ original application for the court’s guidance in relation to the disclaimer and the EPO had been funded by FEG, it’s no surprise that it’s bankrolling this appeal, though sources indicate that the liquidators made the decision to proceed before they had confirmation that FEG was on board.

Longley told SiN that it was critical the appeal be pursued because he, along with Sparks and Ford may confront a similar set of circumstances in relation to their appointment Caledon Coal.

In other appeals news, word has reached SiN’s ears that FEG will also appeal the judgment of Victorian Supreme Court Justice Ross Robson in the matter of Amerind Pty Ltd (receivers and managers apptd) (in liq) [2017] VSC 127 (23 March 2017).

In March the judge ruled that Amerind was a corporate trustee and that the assets Amerind’s receivers had generated while trading the trust were trust assets and not subject to the priority payments waterfall under the Corporations Act.

This ruling came about after Amerind’s receivers – Grant Thornton’s Mat Byrnes and Andrew Hewitt – applied for declarations about the validity of various claims on assets the pair had realised after trading Amerind post their appointment in March 2014.

Justice Robson’s decision had not suited FEG, which paid out around $3.8 million to cover entitlements owed to employees of Amerind’s architectural finishes business and had objected to the receivers’ decision to apply $1,224,677 in trading losses to the proceeds of circulating assets they had realised.