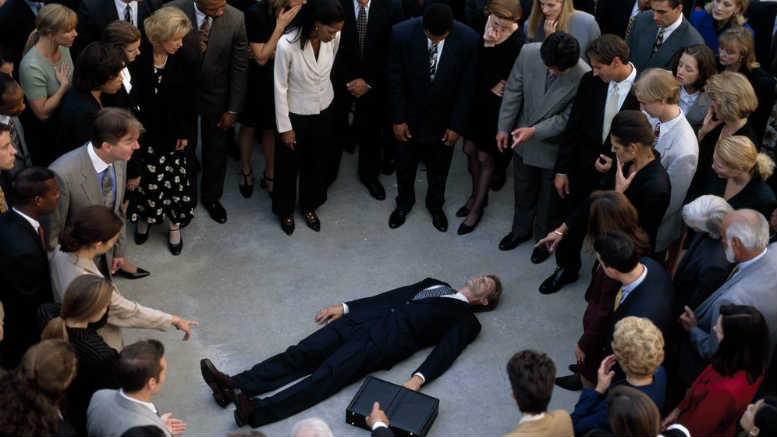 The capitulating applicants in the Fewin V Prentice matter have consented to indemnity costs.

Bankruptcy trustee Max Prentice might have more to smile about than usual this Christmas after long time nemesis Fewin Pty Ltd and members of the associated Coshott family abandoned their action against the BPS Recovery partner and against ex-trustee in bankruptcy John Burke in the Federal Court.

On Tuesday Fewin Pty Ltd, Ljiljana Coshott, and her husband Robert Gilbert Coshott were granted leave to discontinue proceedings which had been the applicants’ most recent legal gambit in a veritable saga of suits and interlocutories beginning not long after Burke was appointed trustee in bankruptcy to the estate of Robert Coshott in 2008.

Along the way a great deal of money and court time has been expended and Bourke has since surrendered his trustee’s registration. The Coshotts also had their Bellevue Hill home sold by Nick Crouch acting as receiver on Prentice’s behalf, an event you can read about at: Prentice Wins Possession After Coshott Claims Dismissed

It was in fact the $3.75 million sale price Crouch achieved for the Bunyala Road property that triggered the proceedings against Prentice discontinued this week, with Fewin and the Coshotts initially arguing that the sale price was under value.

Prentice, who at one point was served a bankruptcy notice at his home by Robert Coshott, currently has bankruptcy proceedings on foot and against Ljiljana Coshott and son James. He is also seeking to have Fewin wound up. He told SiN yesterday that he had been “knee deep in affidavits” prior to this week’s abrupt turn around.

Effectively, the orders made this week represent an utter capitulation by the applicants, who even consented to indemnity costs. That’ll please the various legal practitioners who have been left drained and out of pocket and who will be hoping there is no great resistance to the the evidence yet to be submitted in favour of lump sum costs. The parties need only remember that Christmas is a time for giving.