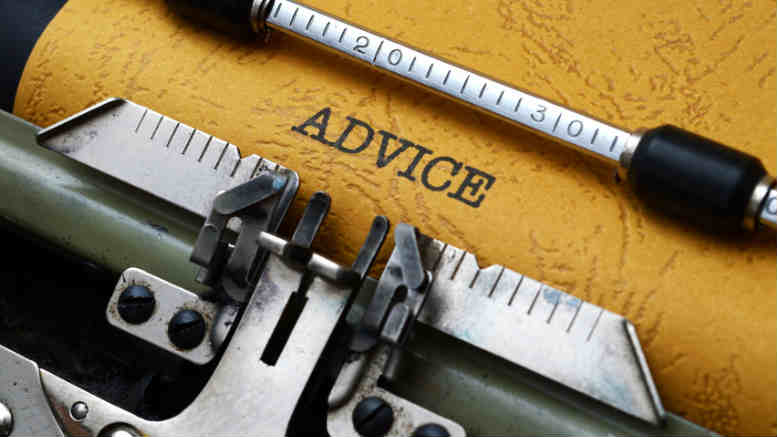 It can be hard to get good advice these days. 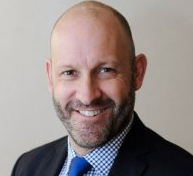 In the wake of KordaMentha’s application to appoint a special purpose administrator (SPL) to Ten Network Holdings, correspondence obtained by SiN reveals the pressure placed upon the top tier insolvency and restructuring firm by both the corporate regulator and the Australian Restructuring, Insolvency and Turnaround Association (ARITA).

In a letter released by the Federal Court, ARITA chief executive officer John Winter urged Ten’s voluntary administrators (VAs) to agree to seek directions from the court on the independence question so as to mitigate growing harm to the profession.

“In light of the high level of interest in this appointment from both the public and the profession, and the reputational harm that is resulting, we believe that review by the Court would be in the best interests of the profession as a whole, as well as yourselves,” Winter told Ten’s voluntary administrators (VAs)  Mark Korda, Jennifer Nettleton and Jarrod Villani in the letter, dated June 22.

“We consider that this course provides a timely and fair resolution to the issue and we therefore seek your agreement to this course of action,” Winter said.

For the record KordaMentha has consistently rejected this view and continues to state that the circumstances involved with the Ten pre-appointment engagement and subsequent VA demonstrate that the Code of Professional Practice (COPP) administered by ARITA needs updating.

Winter’s letter of June 22 came after a series of letters and email exchanges between the Ten VAs, ARITA and the Australian Securities and Investments Commission (ASIC), which followed the release on June 15 by the VAs of their Declaration of Independence, Relevant Relationships and Indemnities (DIRRI) in a circular to Ten Group creditors.

On June 16 Winter emailed Korda advising him that he had been contacted by a journalist who had a copy of the DIRRI and had raised concerns that it was not compliant with the COPP. Winter hadn’t seen the DIRRI and asked for a copy. It was provided the same day.

Then on June 19 the VAs received a letter from ASIC advising them that its preliminary view of the DIRRI was also less than favourable.

“Perception of independence is important, particularly in the administration of a high profile public company like Ten Network Holdings Limited. Given your significant history of engagements for the Ten Group, in our opinion, your DIRRI may not adequately describe the circumstances of your appointment to allay potential concerns about a perceived lack of independence,” ASIC’s Carl Sibilia, a senior manager in the regulator’s Insolvency Practitioners Team said.

“Having reviewed the detailed information provided by you, we believe that the scope of your pre-appointment engagement with the Ten Group disclosed in the original DIRRI was substantially deficient given the extent of your engagement.” – John Winter, Chief Executive Officer, ARITA

Like ARITA, ASIC requested more information, specifically around the number of pre-appointment meetings the VAs held with Ten’s management, its directors and the shareholders of controlling entity Ten HoldCo, Lachlan Murdoch, Bruce Gordon and James Packer.

In their June 22 response the VAs told Sibilia that:”the DIRRI was completed within 24 hours, in order to ensure that it was printed and circulated to creditors as required.

“We also had concerns that further disclosure beyond that made in the DIRRI would have raised issues regarding the Privacy Act and confidentiality obligations, and – in the context of a listed entity – disclosure obligations, on which we had insufficient time to obtain advice on.”

But the media, ASIC and ARITA weren’t the only ones questioning the DIRRI. ARITA member Adrian Hunter of Melbourne advisory firm Brooke Bird had initiated formal complaint procedures, detailed in an email from ARITA to KordaMentha on July 4.

“It is disclosed that KM has a material professional relationship with the company prior to its appointment, comprising approximately 50 meetings with the management, directors, financiers, guarantors and advisors to Channel 10 and received almost $1m (excl GST) in fees,” Hunter said.

“Such a relationship cannot fall within the exceptions to the 2 year rule (COPP 6.8) The COPP also restricts the type of information that can be provided to a company pre-appointment to: This is the case provided that any advice or information given by the Practitioner is restricted to: • the financial situation of the Insolvent; • the solvency of the Insolvent; • consequences of insolvency; and • alternative courses of action available to the Insolvent in the case of insolvency.

“One would doubt that Channel 10 would pay $1m to Korda Mentha for such generic advice / assistance,” Hunter continued. “KM state that: ‘The nature of the advice provided to the Ten Group is such that it would not be subject to review and challenge during the course of the voluntary administration and any subsequent liquidation’.

“It is difficult to comprehend how the pre-planning that has gone into this appointment would not be part of any investigation/review that an independent Administrator must undertake given that the work undertaken by KM was during the immediate 6 months leading up to the appointment.

“The COP states that “the Practitioner MUST disclose to creditors in the DIRRI… the names of the directors attending the meetings”. This was not done”

The day before Hunter’s complaint was provided to KordaMentha Winter had written to the VAs. Mark Korda responded on July 13, apologising for the delay which he attributed to preparations for an application to the court “concerning the matters raised in ARITA’s communications with us”.

Korda told Winter that it was the VA’s view that they were independent of Ten and any of its stakeholders when they accepted the appointment on June 14 and that they did not believe “a fair-minded lay creditor in the current business community would apprehend in these circumstances that the administrators cannot bring an independent mind to the administration generally.” Then he had a crack at the COPP, and at Winter.

“KordaMentha recognises the important roles ARITA plays in our profession. However, we would have preferred a more consultative approach to a bespoke, modern day restructuring issue which has arisen in circumstances where you acknowledge that at all times KordaMentha and the Administrators have acted with the utmost good faith,” Korda said.

“In our respectful view, what is required of ARITA is a re-examination of the Code by reference to not only legislative amendment but also the modern restructuring processes.”

ARITA might well counter by pointing out that the COPP is based on the prevailing caselaw but ultimately it will be Federal Court Judge David O’Callaghan who will have the final say.

Whilst earlier this week he approved the VA’s application to appoint Ferrier Hodgson’s Peter Gothard as SPL so as to dispense with any concerns around aspects of KordaMentha’s pre-appointment involvement that would require independent examination, Justice O’Callaghan has yet to publish his reasons. SiN will report on the judgment a soon as it’s delivered.