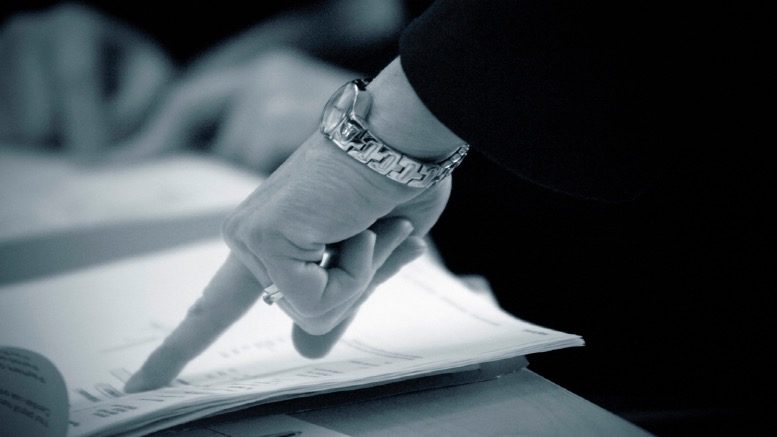 The Commonwealth Director of Public Prosecutions (CDPP) told a court this week that imprisonment was the only appropriate sentence for an ex-liquidator who stole almost $250,000.

During sentencing submissions before NSW District Court Judge Kara Shead on Monday, CDPP lawyer Tempe McMinn said all thresholds required for the imposition of a custodial sentence had been crossed by the offender Amanda Young, who in January 2021 pleaded guilty to one charge of fraud and one count of dishonesty.

Young’s plea followed an investigation by NSW police initiated after the termination of her employment as a salaried partner of national insolvency firm Jirsch Sutherland in December 2018.

As Insolvency News Online reported exclusively at the time, Young was sacked after it was discovered that she had stolen funds from liquidation accounts under her control as sole liquidator and duped her brother and then Jirsch partner Sule Arnautovic out of an additional sum from an insolvent association.

All told more than $240,000 was misappropriated to fund Young’s passion for five star travel and lifestyle indulgences.

Once the deceits were exposed an amount of $45,000 was recovered from a solicitor’s trust account and the remaining $195,000 was reimbursed by Jirsch’s equity Partners.

On Monday Judge Shead went through the prosecution and defence submissions and asked each party’s legal representative whether there were any objections.

The only significant issue involved defence submissions based on reports by Macquarie Street psychiatrist Andrew Ellis, who had authored reports about the mental health implications of a custodial sentence being imposed on Young during the COVID 19 epidemic.

McMinn said the CDPP didn’t see the relevance of the submissions given the reports upon which they are based were authored in the middle of 2021. Their force had diminished as pandemic restrictions eased.

The judge also sought clarification on Young’s employment status from her barrister Hugh White, an inquiry which led to the revelation that her crimes and the drawn out proceedings in relation to what penalty will be applied have extracted a heavy mental and emotional toll on hid client, who the court heard was hospitalised last year following a suicide attempt after her employment was ended when her employer discovered that she had been charged with criminal offences.

It turned out that while Young was not working she was receiving workers compensation benefits and had yet to attend a show cause meeting in relation to the unspecified employment.

After giving the parties the opportunity to object or otherwise comment her honour said she intended to sentence Young on Thursday, February 10 at 2:00pm.