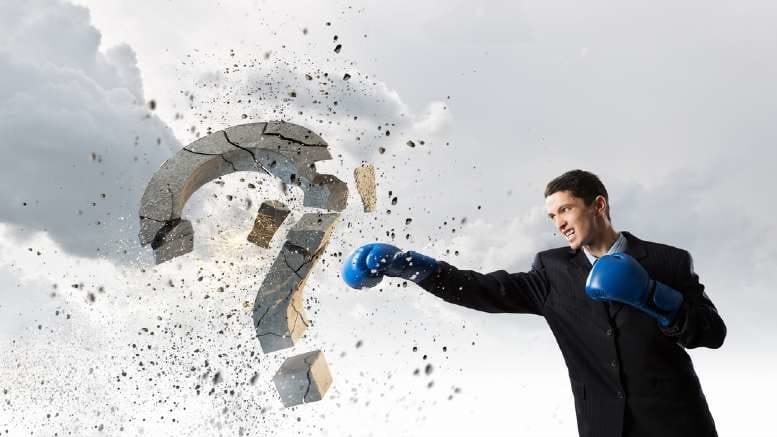 Liquidator Michael Jones was quick to hose down suggestions of a dispute with Westpac subsidiary Capital Finance after iNO contacted the Jones Partners principal in relation to an application this week in the NSW Supreme Court.

iNO’s queries related to orders declaring that a $25,000 surplus Capital Finance generated via the sale of secured assets vested with Jones in his capacity as liquidator of the borrower, Eye Design Landscapes Pty Ltd, despite his earlier disclaiming an interest in the asset following requests to do so by Capital Finance.

Jones said he had no issue disclaiming his interest as it was proving problematic for him to recover one of the assets – referred to as “a dumper” – which the court heard was in the possession of a third party claiming to be a creditor in Eye Design’s liquidation.

He also insisted there was no dispute with the Westpac subsidiary. He was he said, simply making an application that the surplus sale proceeds should vest with the liquidator and not with ASIC, as a surplus from the realisation of a disclaimed asset would normally do.

The proceedings before Justice Ashley Black however suggested the lead up to the application might not have been quite so amicable.

Excerpts from Jones’ affidavit referred to the figure of $25,600.00 being less than he had anticipated and that he had asked Capital Finance “for an explanation”.

Capital Finance had responded with the advice that no further funds were forthcoming.

In exchanges between Justice Black and Jones’ lawyer, Gillis Delaney senior associate Kelly Van Munster, the court also heard that Jones had “tried to avoid another dispute” with the security holder.

Absences of explanations and dispute avoidance aside, Jones got the order he sought.

Despite his decision to disclaim the asset, the surplus generated by Capital Finance vests with him, rather than ASIC, and in respect of that there is no dispute. Support INO’s continued chronicling of the insolvency sector.