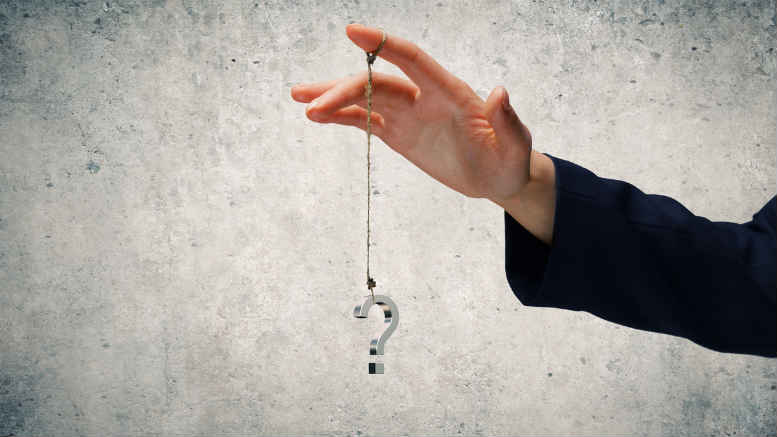 You might think as a registered liquidator that when the same director turns up in three liquidations referred to you by the same referrer over the course of a few years, it might be worth going and meeting that director.

You might think that such a face-to-face meeting is even more important given the director appears to have been installed only months prior to the liquidations in some instances and around the same time that the companies have changed their names.

And you might be especially convinced of the need to garner such assurances given that during telephone interviews with your staff, the director sounds as if he’s losing his voice.

After all, when the director lives locally it really can’t be all that expensive or inconvenient to satisfy oneself that everything’s on the up and up and there’s no whiff of a phoenix, can it?

It seems however that these potential warning signs are not necessarily sufficient on their own to compel all registered liquidators to meet with a director or question their referrer following the testimony of Worrell’s Morgan Lane and Michael Peldan.

The pair presented themselves for public examination in the Federal Court in Queensland last week in response to summonses issued by Sydney liquidator Jamieson Louttit, who is examining the affairs of a company called Waltek.

Waltek was incorporated on June 1, 2015 and ceased to trade on July 13, 2015. Lane and Peldan were appointed liquidators of Waltek by the company’s sole shareholder and director, one David Julian Raphael the same month.

The job was referred to them by Waltek’s accountant, David Solomon of LG Solomon Pty Ltd, and while SiN suggests no wrongdoing by either practitioner the Worrells’ duo did disclose in their DIRRI that they had an ongoing referral relationship with Solomon. In fact he’s referred at least 10 jobs to them in recent years.

Their DIRRI also disclosed that they had finalised the liquidation of another of the director’s companies also referred to them by Solomon – Milli Holdings Pty Ltd – in September 2014 but, as at the date of their Waltek DIRRI they knew of no transaction that would give rise to a conflict.

When the director resolved to liquidate Waltek, the employees – who had only recently been shipped across from Walter Wadely & Co – somehow came to the conclusion that the Worrells pair should be replaced. Louttit provided a consent to act and is now bankrolling the PEs with funding from the FEG Recovery Unit.

One of the interesting elements of the examination was that while Lane brought in the work from Solomon, Peldan was the lead practitioner working on the files.

It’s amazing how many questions can be deflected using such an arrangement and it should be noted that Lane and Peldan were required to respond to questions that stemmed from inquiries they never undertook so when put to question by Gillis Delaney’s Michael Hayter they of course lacked the benefit of their inquisitor’s experience.

This however meant they could only profess ignorance when advised by Hayter that the director was claiming someone had impersonated him during phone calls Worrells staff had had with someone purporting to be Raphael for the purposes of confirming his identity as the director.

Likewise the Worrells pair were unable to respond when informed that the mobile telephone number Solomon had given them as Raphael’s number was also listed as the mobile number of a Mr Rade Dudurovic, described by Hayter in court as a close associate of Solomon.

Further, according to ASIC company searches Dudurovic was a director of Milli Holdings prior to Raphael being appointed and prior to the company being liquidated by Lane and Peldan, on referral from Solomon.

Several times Hayter asked both men if the circumstances he’d described were sufficient to warrant a suspicion that phoenix activity may have taken place but the Worrells duo were adamant that based on what they knew prior to being replaced by Louttit, the warning signs were not sufficiently compelling.

You get the picture. It demonstrates how critically important it is for liquidators to trust nobody. The difficulty is that suspicion is expensive.

“The only clarification would be hindsight is always a wonderful thing,” Lane told the registrar at the end of his examination. Sarcasm?

Worrells Pair To Be Quizzed By Replacement