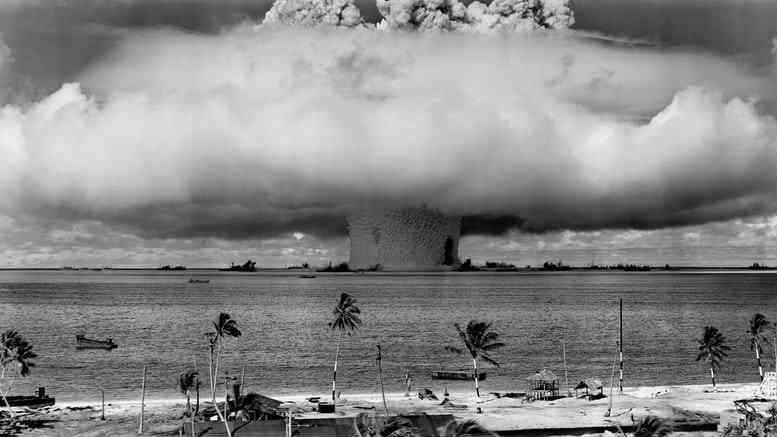 The rumour mill is rife with speculation about gambling but sources who’ve known Leigh for decades have told SiN he’s the last person they would’ve of suspected of even having such an interest, let alone being capable of engaging in the conduct alleged in an application for freezing orders PPBA filed in the Supreme Court of Queensland last Thursday.

“It’s horrible, it’s so out of character, I’m just gobsmacked,” an insolvency practitioner who’s known Leigh for 20 years said. “If you asked me to name 20 people I would say this could never happen to then David Leigh would be on that list.”

Another source said Leigh must’ve felt that the consequences of not transferring the monies were worse than the consequences he’s facing now, which is a distressing thought when you consider those consequences include whatever flows from a police investigation that commenced on February 20 and from investigations initiated following notifications to ARITA, ASIC, AFSA and CAANZ.

Leigh and PPBA partner Grant Sparks were appointed joint and several liquidators of Neo Lido Pty Ltd and Neolido Holdings Pty Ltd by order of the Supreme Court of Queensland on October 14, 2010.

The Neolido Group of companies were involved in fund raising for the 1500 lot Mango Hill residential sub-division north of Brisbane. In 2005 they were wound up by ASIC with liabilities of $67 million.

On Friday after The Australian’s Bridget Carter broke the story, PPBA issued a statement detailing how Leigh allegedly authorised three transfers of funds from Neolido to Peach between July and November 2017.

“PPB Advisory has completed an initial internal review and at this stage we believe that this matter was isolated to the one client account,” it said in the statement.

“We will be fully reimbursing this valued client and have advised them of this. We are working with the client to manage the repayment,” PPBA said.

The statement’s wording differs from that reportedly contained in the application for freezing orders made in the Supreme Court of Queensland on February 22 in which PPBA said: “On Monday, 19 February PBB became aware that monies may have been improperly taken for Neolido liquidation account.

“Urgent investigations since then suggest that $800,000 was transferred, in three tranches, from the Neolido liquidation accounts into an unauthorised bank account and that these transfers were authorised and approved by the first respondent”. A search of the Queensland Supreme Court website confirms the respondents as Leigh and Peach Pty Ltd.

SiN understands the transfers were discovered during communications between Sparks and secured creditor Capital Access Australia, a South Australian-based lender of last resort that’s been earning 5.5 per cent per month on finance to cover a $400,000 shortfall that it arranged for Neolido’s former directors more than a decade ago.

Given how at odds Leigh’s alleged conduct is with the man SiN’s sources know, it’s instructive to note what else PPBA felt was important to disclose in a statement it no doubt wishes it never had to issue.

“As a former employee, and for the wellbeing of David Leigh and his family, we have offered them support services,” PPBA said.

“Our number one priority right now is resolving this issue for the wellbeing of everyone involved, cooperating fully with official investigations and maintaining the strong and trusted relationship we have with our clients and our staff.”

Leigh left PPBA in December 2017 and joined HLB Mann Judd on January 22 this year. He resigned last Friday. SiN understands AFSA was yesterday in the process of removing him as trustee from 19 bankruptcies he had intended to take to HLB.

It is also understood that ASIC is expected to approve the appointment of other PPBA partners to nine court and creditors voluntary liquidations Leigh had intended taking to HLB.

His departure however could have untoward consequences for PPBA and for Sparks in regards to the Neolido matter. Related party Neovest Pty Ltd, which has been in liquidation since 2008, could potentially utilise Leigh’s alleged transgressions to try and oust Sparks.

SiN understands that McLeod Partners’ Jonathan McLeod and Bill Karageozis are considering using the new Insolvency Practice Rules pertaining to creditors powers to obtain information relating to the alleged unauthorised transfers from the liquidation and “client accounts” referred to in the court application and PPBA’s statement.

Neovest was a Ponzi scheme that raised around $17 million from 250 investors which was then lent to Neolido Holdings and Neo Lido Pty Ltd.

It has a valid but unenforceable security over Niolido Holdings and Neo Lido but has had to sit by as Capital Access Australia receives every cent of its entitlement to funds which began flowing to the two Neolido entities in 2015 via a Development Facilitation Fee (DFF) of 2.5 per cent that the Neolido companies earn on the sale of every lot in the Mango Hill development.

The DFF windfall had originally been contested by William Buck’s Bob Whitton in his capacity as trustee of the Neolido Group’s formerly bankrupt directors but a settlement was reached in March 2015 and between then and late 2016 more than $4 million was recovered.

McLeod and Karageozis have until now been unable to claim any of it for their creditors but following the alleged conduct by Leigh, it doesn’t require a great leap of logic to imagine how the Neovest liquidators might seek to target professional indemnity insurance policies and any other liabilities that a court might determine flow from the alleged breaches.