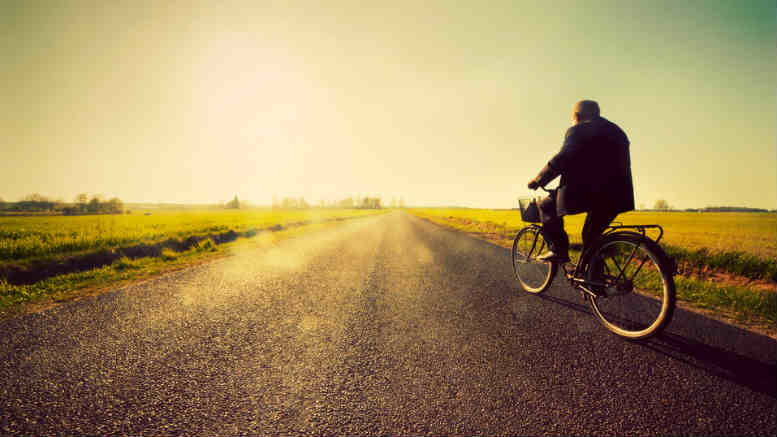 A spokesman for Westpac confirmed yesterday that Morgan will hand the helm to his trusted lieutenant Dave Lee in a couple of months.

His departure follows an illustrious – albeit anonymous career – leading the restructures of some of Australia most colossal corporate collapses.

HIH, Burns Philp and Arrium have become nationally recognised symbols of what happens when banks believe a company is too big to fail.

By contrast Morgan and his restructuring peers in the big four have been the least visible among the ranks of c-suite and other senior finance sector executives.

Lee, who’s been with Westpac for 17 years, ha plenty of experience, having already has a seven month stint as acting head of credit restructuring when his boss took long service leave in 2016/17.

Neither man was available to speak prior to our publication deadline – and given their legendary aversion to publicity – who’d be surprised.

SiN however is hopeful we can soon bring you more detail around Morgan’s departure, which we were assured has nothing whatsoever to do with the commencement of the banking inquiry.

As for the Federal Government’s new Banking Executive Accountability Regime (known as BEAR), which gives APRA powers similar to ASIC’s (though the corporate regulator lacks the resources to wield those powers effectively), well regrettably never know how Morgan would’ve dealt with an empowered APRA and that’s a shame given we know how he dealt with IPs who displeased him. Further reading: Grant Thornton Excoriated Over Arrium