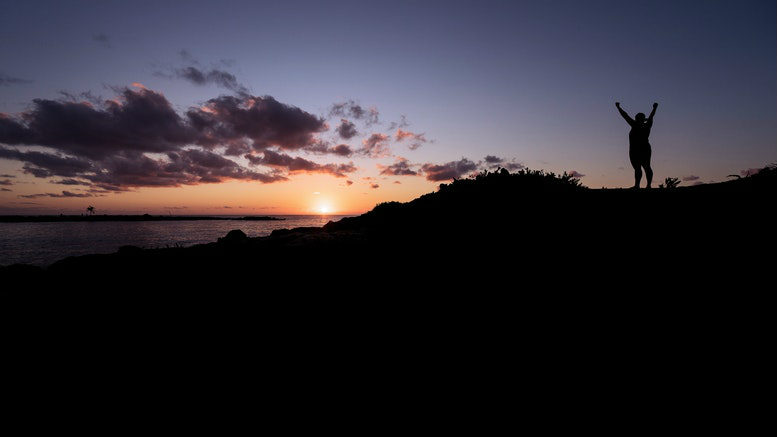 Veritas Advisory trustee in bankruptcy Louise Thomson has been vindicated by the first disciplinary committee convened under Schedule 2, section 40-45 of the Bankruptcy Act, 1966.

In a Decision Committee Report the Committee decided that:

“However, while the Committee does not consider that a formal condition be imposed, of the sort contemplated by s 40-50(I )(g), it notes that the Regulator has, as part of its risk based approach to inspection of trustees, the discretion to allocate resources to ensure particular elements of the Trustee’s work remain consistent with the standards laid down and align with the expectations of the Regulator.”

See the decision of the committee in full at the link at the  bottom of: Disciplinary Committee decides – Thomson to remain registered