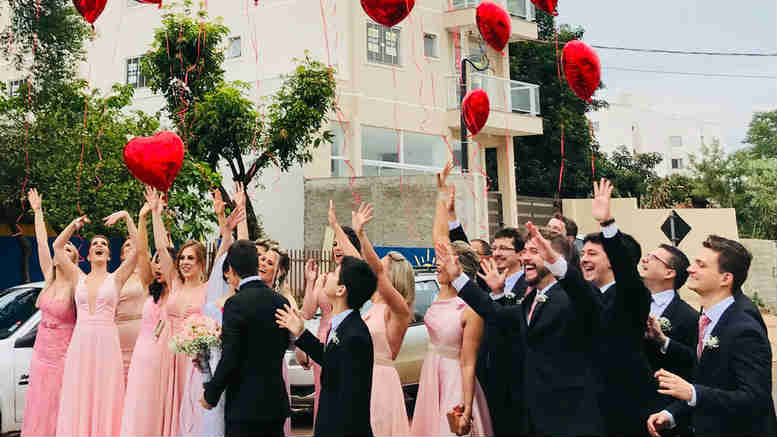 Many will have seen the 12th ASIC Corporate Insolvency Update land in their email inboxes yesterday but iNO wonders how many clicked on the first case study, which details, without naming names, a curious story about a wedding to illustrate the extent of the precautions ASIC expects liquidators to take when assessing potential threats to their independence.

Independence is always a hot topic and this anecdote illustrates in ASIC’s regulatory view why registered liquidators need to look back further than the standard two years when considering whether any relevant relationship might impede the acceptance of an appointment.

“Two RLs accepted a voluntary administration appointment in circumstances where, with respect to one of the RLs:

“These relationships were not disclosed in the initial declaration of relevant relationships; however were raised by a creditor at a creditors’ meeting.

“The RLs subsequently issued an amended declaration of relevant relationships and stated that between the wedding and the appointment there was no meaningful contact with the director and that these relationships were considered to be ‘trivial’ and did not require disclosure.

“ASIC corresponded with the RLs about their disclosure.

“ASIC also attended a re-convened meeting of creditors, where creditors resolved to appoint other RLs from a different insolvency firm,” ASIC said.

It’s not explained why the meeting had been adjourned or whether it was in relation to the perceived apprehension of a lack of independence.

If however anyone is still wondering why so many RLs are leaving the profession, consider ASIC’s conclusion: “In the example above, a fair-minded observer ‘might’ have considered the RL ‘might’ not have discharged their duties impartially because of the pre-existing relationship, even though the relationship existed more than two years before the appointment.”

There’s that dreaded Double Might Test, woven into a justification for regulatory correspondence and attendance by representatives of the regulator at a reconvened meeting. But perhaps there’s method in this micro-managing madness?

The smaller the regulated population, the more pressure can be exerted on each member individually.

5 Comments on "Wedding 5 years earlier too soon for ASIC"