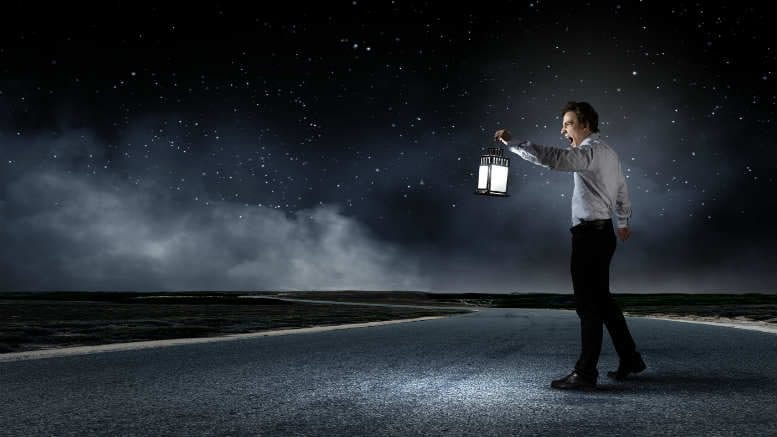 Those construction industry insolvencies seem to have particularly restive committees of inspection (COIs) and it may be that the Walton Construction entities in liquidation fall into this category given the judgment handed down last week.

Both entities are currently under the control of general purpose liquidators (GPLs) Mike McCann, Graham Killer and Andrew Hewitt from Grant Thornton but the applicants – who sit on one or the other of the companies’ COIs – have apparently formed the view that an SPL can crack open the NAB where McCann and his mates could not.

INO understands some form of deed has been entered into between NAB and the GPLs but its terms are confidential.

McCann told INO yesterday that he and his co-appointees had made a decision against proceeding on the same issues that the applicants want to ventilate based on legal advice.

That decision was apparently backed by the FEG Recovery unit, which is however bankrolling the GPLs to undertake public examinations next week of officers from Mawson Restructures & Workouts Pty Ltd, the pre-insolvency advisor at the heart of the Walton Constructions controversy. Those examinations are scheduled to begin next week.

Meanwhile, the schedule contained in the applicants’ amended originating process dated July 9, 2019 clarifies what the creditors expect of their SPL.

Firstly, he’s to investigate whether the Walton directors breached their duties by engaging Mawson and following any advice, instructions, recommendations or proposals of Mawson or its controllers and secondly, assuming there were breaches as a result of that engagement, whether National Australia Bank (NAB) was involved or is in any way liable.

That would suggest the SPL may well want to see the transcript of the GPLs’ examination of the Mawson officers.

There is something of an immediate hurdle however for Menzies Advisory’s Michael Caspaney – no stranger to the Queensland construction sector – who has consented to act as the SPL and that is money.

As the judgment makes clear, Caspaney will have no recourse to any funds recovered by the GPLs, either to date or in the future and we understand the net has been cast wide in search of a funder.

The population of that voracious species has flourished in Australia’s welcoming, unregulated waters in recent times but will any of them fancy the bait? Please take a moment to support INO’s continued chronicling of the insolvency sector.