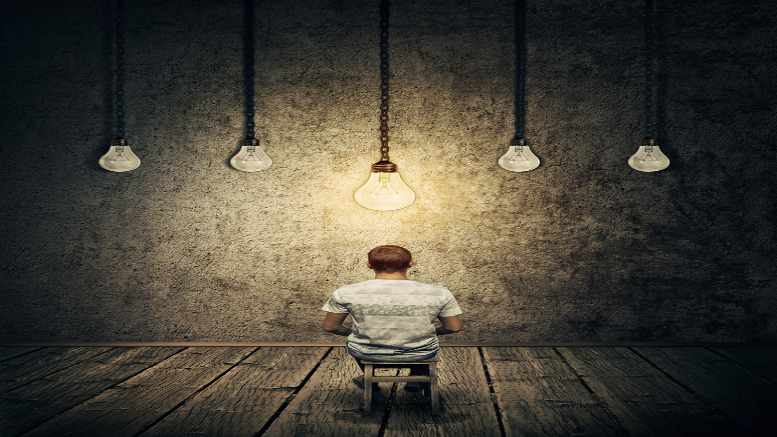 Cor Cordis duo Jeremy Nipps and Barry Wight sought the termination in the Federal Court recently after concluding lengthy negotiations with a party willing to inject funds for the benefit of C.A.R.E.’s unsecured creditors in exchange for certain assets of the company, specifically a pair of state Employee Collective Agreements.

But the nature of C.A.R.E.’s interest in the collective agreements meant they couldn’t be sold as an asset of an entity in liquidation.

To facilitate the deal the winding up needed to be terminated so as to allow Nipps and Wight’s appointment as voluntary administrators (VAs) who would then be in a position to put a proposed deed of company arrangement (DoCA) to creditors.

As they had previously estimated unsecureds would get zero in the liquidation, Nipps and Wight could hardly ignore the DoCA proponent’s offer of five cents in the dollar.

Hence the need for a deed and the need for the creditors to vote in favour, given one of the draft DoCA’s clauses put to creditors was that its effectuation was conditional on them consenting to the termination of the winding up.