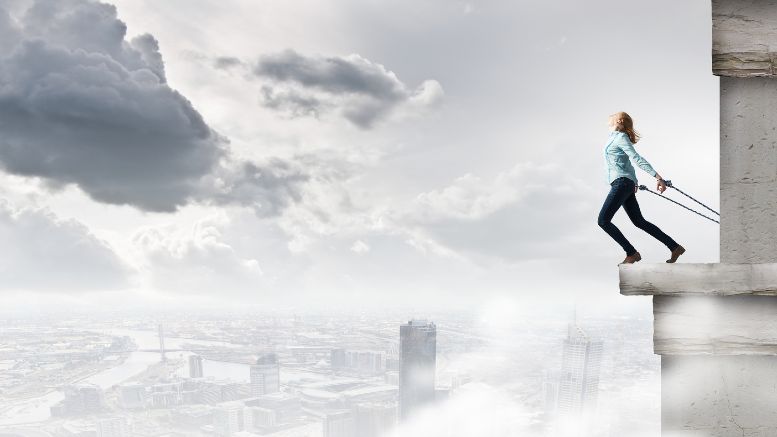 Struck off liquidator Amanda Young could be gaoled for up to 10 years following the commencement of criminal proceedings relating to almost $240,000 the 40 year old accountant is alleged to have misappropriated whilst working at mid-tier insolvency firm Jirsch Sutherland.

Young was issued a summons in respect of the alleged criminal offences in April this year and the matter came before a local court magistrate yesterday.

Young, of Lewisham in Sydney, is facing three charges of fraud and one charge of deception.

The three fraud-related charges relate to breaches of section 184(2) of the Corporations Act in which the accused is alleged to have used their position dishonestly to gain an advantage or cause detriment.

At the time Young was sole liquidator of each entity.

The fourth charge falls under section 192E(1)(b) of the NSW Crimes Act and involves dishonestly obtaining a financial advantage by deception.

It relates to $165,362.23c Young is alleged to have obtained whilst working as a manger on the liquidation of the St Gregory’s Armenian School in early December 2018, just weeks before Jirsch Sutherland suspended her employment.

While Young’s older brother and former Jirsch Sutherland managing partner Sule Arnautovic was liquidator of St Gregory’s at the time there is no suggestion he knew about the alleged misappropriation.

According to a report prepared by the disciplinary committee which last month recommended Young’s registration as a liquidator be cancelled, Young tricked Arnautovic into authorizing the payments.

Since the Treasury Laws Amendment (Strengthening Corporate and Financial Sector Penalties) Bill 2018 (Penalties Bill) was implemented in 2019, a breach of Section 192E of the NSW Crimes Act carries a maximum penalty of 10 years imprisonment if the matter is dealt with in a higher court and two years if dealt with in Local Court.

Local Court Magistrate Jennifer Atkinson yesterday ordered that the Commonwealth file its brief of evidence in the criminal proceedings by September 8, 2020. Young did not respond to requests for comment. Support INO’s continued chronicling of the insolvency sector.