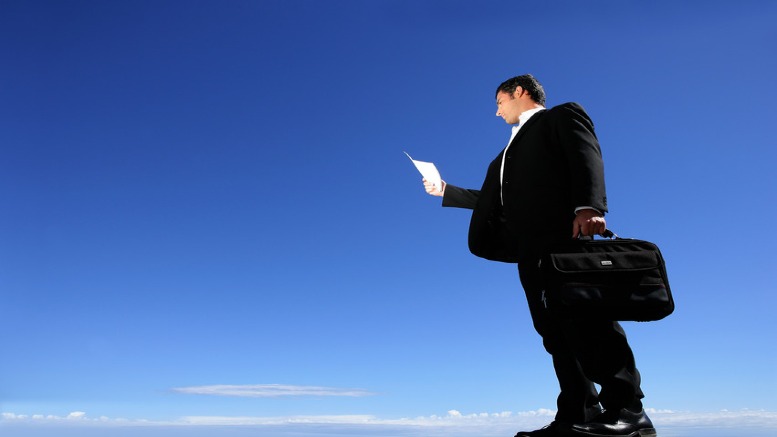 The likelihood that Hamilton Murphy’s Steve Dixon and Worrells’ Ivan Glavas could come in for some unwelcome attention has edged a little closer to reality following the latest decision of Justice Kevin Lyons of the Supreme Court of Victoria in the unfolding saga that is El-Saafin & Anor v Franek & Ors (No 4) [2020] VSC 389.

Dixon is receiver appointed to El-Saffin Contructions Pty Ltd. Glavas was administrator but didn’t get the winding up after Justice Lyons in a separate judgment last year expressed misgivings about his handling of certain creditors’ proofs of debt.

For the record Glavas told us at the time that he’d been hamstrung by creditors’ failures to provide adequate supporting documentation and he would have no problem letting ASIC see his files.

iNO’s mail is that if the proceedings Justice Lyons has last week permitted to be commenced against El-Saffin Constructions in liquidation succeed then sufficient funds may be released to allow incumbent liquidator Michael Caspaney to conduct public examinations which would likely include Dixon and Glavas being summonsed to appear.

In that event ASIC might well end up taking a look at yet, if it hasn’t already, which on the balance of probability it hasn’t. But never mind the future. How did we get here?

Like so many commercial disputes, this one started with a falling out among friends.

Saafin Constructions had been building a residential complex in Arden Street North Melbourne. Things went awry as they do and Saafin terminated its construction contract with the builder in early April 2018.

The plaintiffs in this case – Hassan and Mohamad El-Saffin – happened to be mates with one Amr Mekkya.

That friendship however could not survive the pressures brought about by Arden Street’s troubled construction history, probably because Mekkya was the builder.

Termination of the building contract was followed by some swift decision making in the offices of Balanced Securities Pty Ltd, the company’s lender linked to HWL Ebsworth patriarch Leon Gorr.

Balanced assigned all its rights to one Mark Franek and his nominees, which included MAG Financial Investment Ventures Pty Ltd (MAG), a company incorporated just three weeks after the event of termination.

The sole director and shareholder of MAG is Amr Mekkya.

Clearly the ousted builder didn’t appreciate the treatment meted out by his former mates and with the assistance of former CBA manager Franek acquired security over the project.

The circumstances around how that security was acquired and whether, as the judge has hypothesised, Dixon and MAG might possibly have breached any duties they had to El-Saffin Constructions now looks set to be scrutinised following Justice Lyon’s most recent judgment. We’ll keep you posted, but this one’s taking time. Support INO’s continued chronicling of the insolvency sector.

Be the first to comment on "Judgment increases chance of pursuit of VA, receiver"