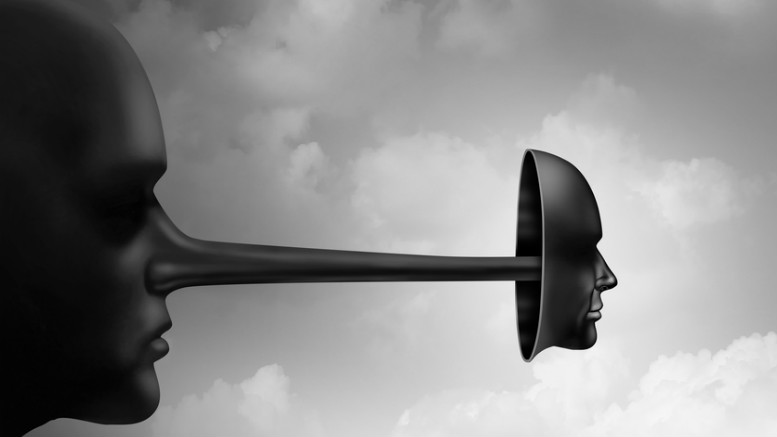 Pitcher Partners partner Paul Weston has gained some useful intel in regards to disclosure and examination summonses for those playing their trade in the personal insolvency space, though not without cost.

This week the Federal Court agreed with a former bankrupt and his wife that examination summonses requiring them to attend the court for questioning should be set aside on the basis that Weston failed to make full disclosures when he applied to have the summonses issued.

The details of this little imbroglio are contained in Weston, in the matter of the Bankrupt Estate of Joe Hanna [2019] FCA 764.

Clearly there’s some history between the former bankrupt, his wife and Weston, who is not the first trustee to have carriage of what we are inclined to label the Hanna matter.

Eddie Senatore was first out of the blocks and Jason Porter was initially joint trustee with Weston until his defection to SV Partners.

The former bankrupt, Joe Hanna, was discharged in late 2016 but not before Weston withdrew an objection to that discharge.

Approximately two years then passed before Weston sought and obtained from a Registrar of the Federal Court the summonses requiring Joe and Nancy Hanna to produce documents and appear for examination.

It was an affidavit Weston provided in support of his ex-parte application in September 2018 that the Hanna’s then attacked in their bid to have the examination component of the summonses set aside, arguing that it contained material non-disclosures.

“Mr and Mrs Hanna submitted that Mr Weston had failed to comply with his duty of disclosure in the following respects,” Judge Brigitte Markovic said.

“(3) no explanation for delay; and

“They submitted that in each case this amounted to a material non-disclosure that would lead to an order for discharge of the Examination Summonses,” the judge said.

While not all of the disclosure failings were found to be material Justice Markovic found that the onus was on Weston to be full and frank, particularly where the application is ex-parte.

“In my opinion the failure to disclose the circumstances surrounding Mr Hanna’s discharge from bankruptcy was a material non-disclosure,” the judge said.

“It was not in dispute that the person applying for an examination summons bears an obligation to make full and frank disclosure of all matters, both favourable and unfavourable, which might bear upon the order sought.

“The circumstances surrounding the Notice of Objection, summarised above, are of that nature. That is, they are matters which might bear upon the orders sought. That is so for the following reasons.

“First, the nature of the information sought in 2016, prior to the application for the issue of the Examination Summonses, went to the very issues about which Mr Weston now seeks to examine; secondly, as set out at [26]-[27] above, the Rules require, in the case where production of books is sought, that the affidavit in support give details of any inquiry made by the applicant about the books to be produced, thus recognising the import of such information on the exercise of the discretion; and thirdly, those matters were within Mr Weston’s knowledge yet were not disclosed.

“The next question that arises is whether, because of the non-disclosure, I should exercise my discretion to discharge the Examination Summonses.

“That depends upon the facts not disclosed and the circumstances in which the non-disclosure came about. I have addressed the former in the preceding paragraph but would add that these are matters which, had they been present, Mr and Mrs Hanna would likely have raised with the Registrar and which may well have impacted on the exercise of the discretion by the Registrar.

“As to the circumstances surrounding non-disclosure, Mr Weston has not provided any explanation of why these matters were not included in the Weston Affidavit.

“I am unable to make any assumption or draw any inference about the reason why these matters were left out of the Weston Affidavit.

“In my opinion, in all of the circumstances, this is a case where the non-disclosure justifies the discharge of the Examination Summonses insofar as they seek examination of Mr and Mrs Hanna,” the jude concluded.

She then dismissed the summonses in terms of their requirement for the Hannas to appear for examination and ordered Weston to pay the costs of their application.

It might look like a blow to the trustee but the Hannas did provide certain books and records in response to the summonses so Weston may yet learn something to benefit creditors in regards to various property transactions going back to 2009 that judgment shows are the focus of his investigations.

In the meantime, full disclosure’s the rule. Please take a moment to support INO’s continued chronicling of the insolvency profession.

Be the first to comment on "Material non-disclosure costs trustee"