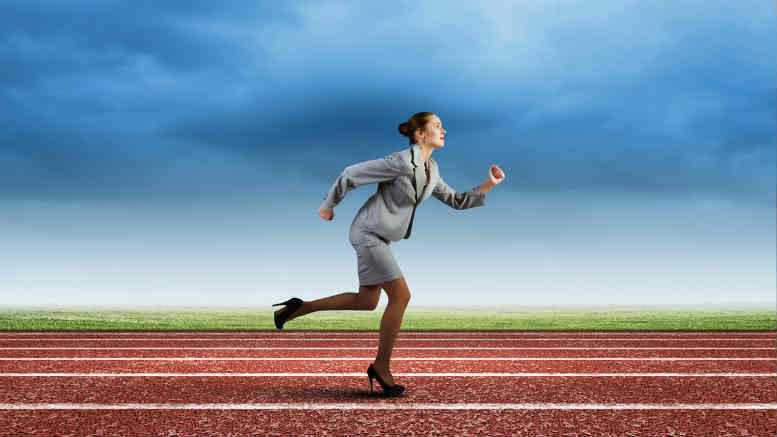 As SiN revealed exclusively last month, a PwC takeover of PPB Advisory (PPBA) is well progressed but the latest mail is that there’s tension aplenty among PPBA’s ranks thanks in part to the very limited number of partnerships on offer.

While neither firm would confirm it yesterday, well informed sources advise there are as few as half a dozen partnerships being offered in the deal, which is believed to have been approved by the PwC Australia board this week.

According to its website PPBA has 33 partners so the majority are going to miss out, though if the market’s to be believed the firm has little choice but to accept a deal given its declining fortunes, best illustrated by the departure of some if its best and brightest in recent years.

Think Greg Quinn, who moved to PwC in late 2016, taking Ben Craw and Tim Lee with him. Craw and Lee were directors when they departed PPBA. Now they’re partners. The loss of the three gutted PPBA’s agribusiness capability.

Then early last year PPBA partner Marcus Ayres, who had so effectively dealt with the liquidation of Lehman Bros Australia, moved to EY.

Faced with an impending opportunity deficit it would be no surprise if relations between PPBA’s partners are tense, though the term partner is illusory given PPBA is a corporate structure and its most senior people are in fact employees.

This also means the deal will have to be approved the PPBA board, most likely via a special resolution. This gives the current board members a serious advantage over their colleagues and while some of PPBA’s most respected rainmakers currently sit on the board, others don’t.

Chris Hill for example has been a board member since 2014 but highly respected operator Stephen Longley left the board in 2016.

Then there’s the fact that some board members might be considered to be burdened with inconvenient baggage. PwC wants their vote, but does it want them?

Chairman Ian Carson for example was forced into serious damage control in the wake of PPB’s receivership of Burrup Fertilisers, an affair that severely strained the relationship between PBBA and its banker, ANZ.

Since discovering the theft of $800,000 allegedly by Leigh, Sparks has had to resign as liquidator of Neolido. Given it was a joint appointment and regulators have in the past demonstrated an unsympathetic view of both appointees even when only one errs, Sparks is likely bracing for a bollocking.

An additional problem involves the conflicts that will crystallise once any takeover is consummated. PPBA founder Steve Parbery for example couldn’t go to PwC.

He’s special purpose liquidator of Queensland Nickel (QNI) and PwC has been engaged by Clive Palmer to produce solvency reports for QNI. Nor could Parbery go to EY. It’s QNI’s auditor. The same restraint would apply to PPBA Brisbane partner Michael Owen.

As those who find themselves in a state of some disadvantage are wont to say: ‘it’s complicated’.